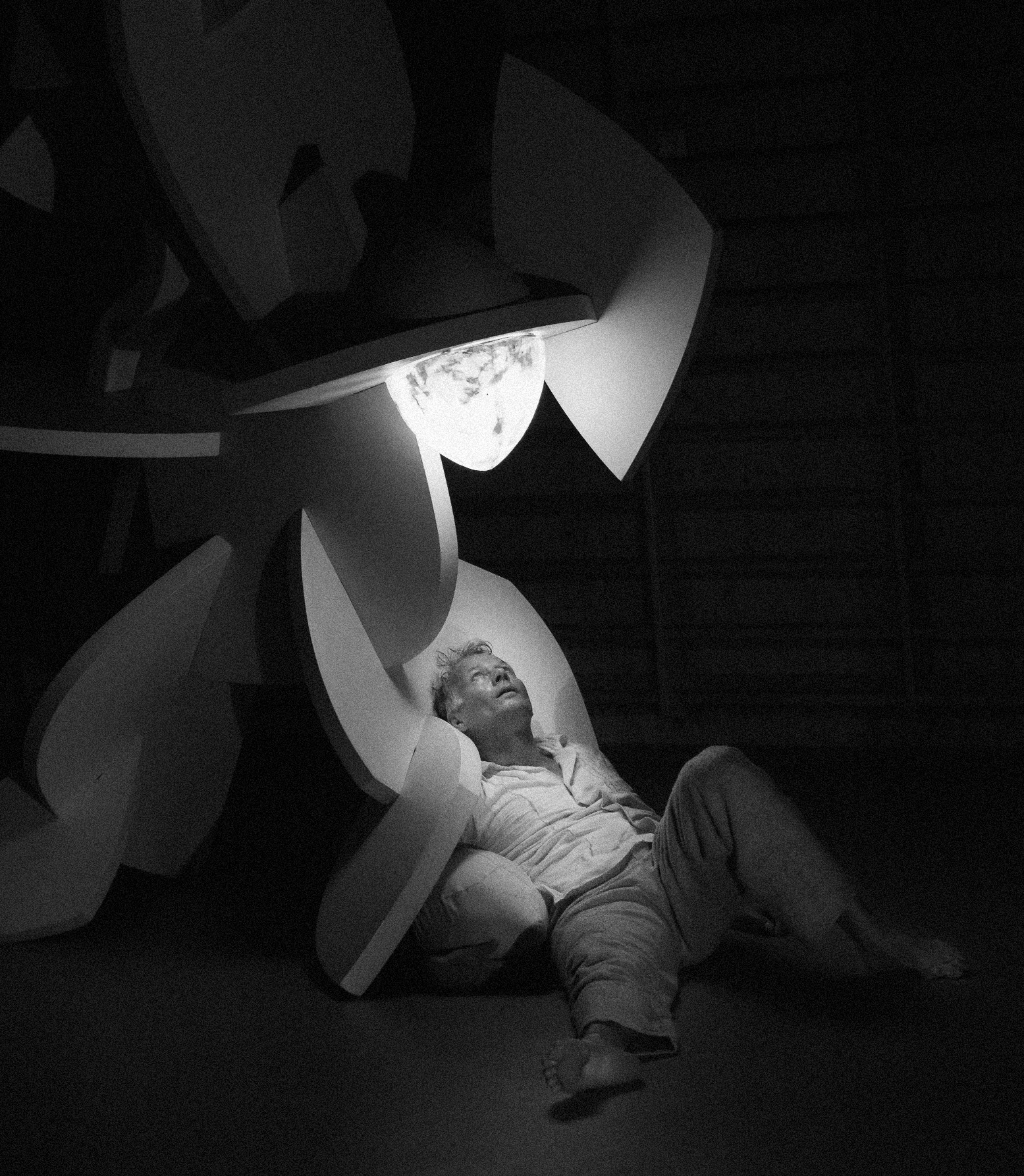 Adventura botanica was the third collaboration between the dancer and choreographer Odd Johan Fritzøe and Notam. The show was presented by Dansens hus at the 2013 Ultima Oslo contemporary festival.

The work consisted of an innovative, interdisciplinary collaboration between the choreographer, composer and Notam. The performance was inspired by Charles Darwin’s theories and how they can be used to predict the future. Darwin studied plants and insects’ sexual life, and theorized how the star orchid on Madagascar was pollinating; there had to exist a night moth. 30 years after Darwin’s death, such a star pollinating night moth was discovered, and got the name Xanthopam morganii praedicta – the predicted.

The music was by SPUNK: Maja Ratkje, Kristin Andersen, Hild Tafjord and Lene Grenager on improvised cello, flute, trumpet, walt horns and singing. The music flowed out of five objects which along with five light sculptures plus a main sculpture formed the scenography which was designed by the artist Karl Hansen and constructed from Armin Bårdseth in cooperation with Notam’s eminent Thom Johansen.

Odd Johan Fritzøe graduated from The Academy of Dance in 1987 and has studied African dance in the Ivory Coast. This production was innovative by liberating the dance art from the theater, and potentially bringing its illusion-creating functions into society; this performance may be shown anywhere. 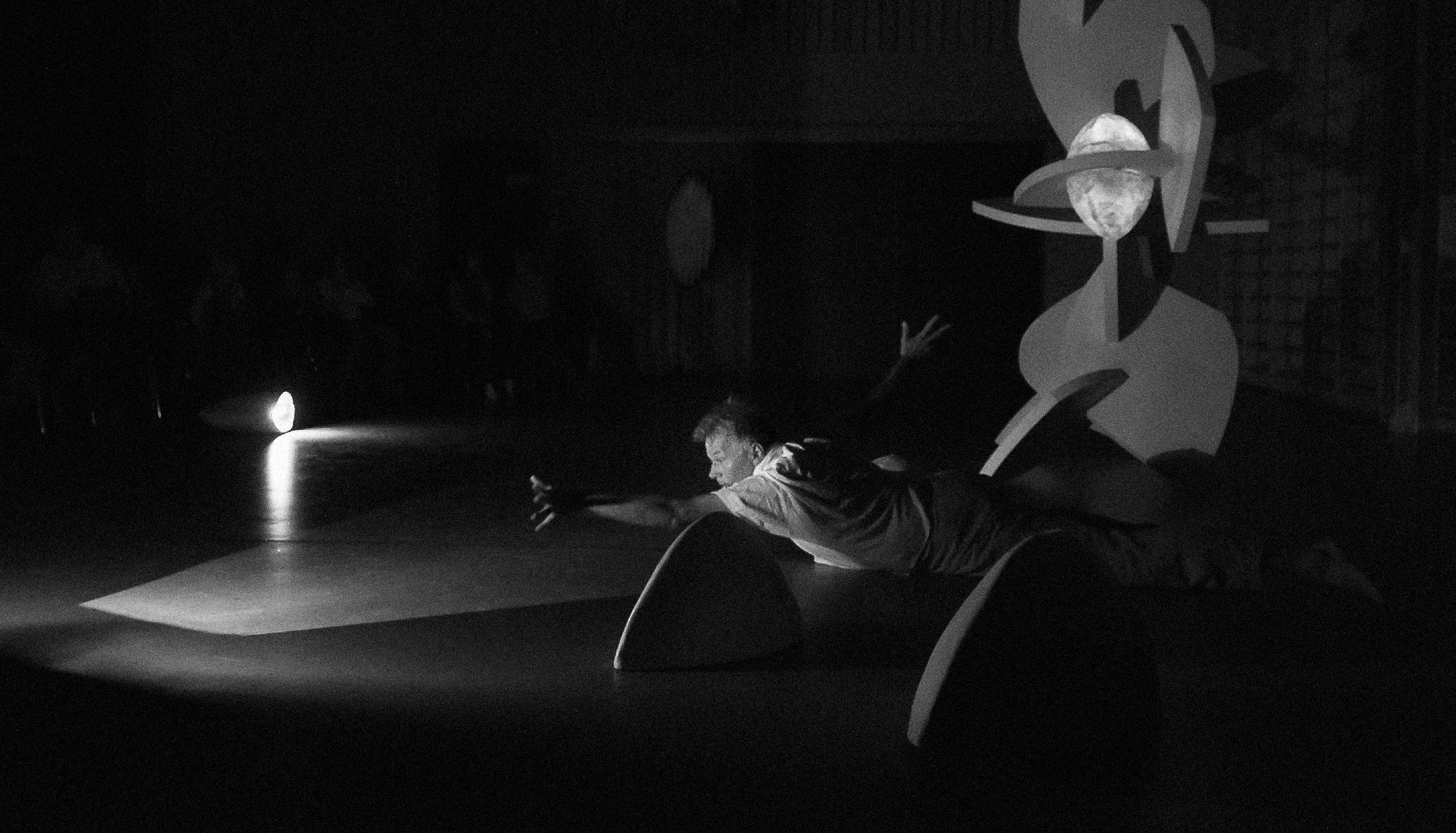