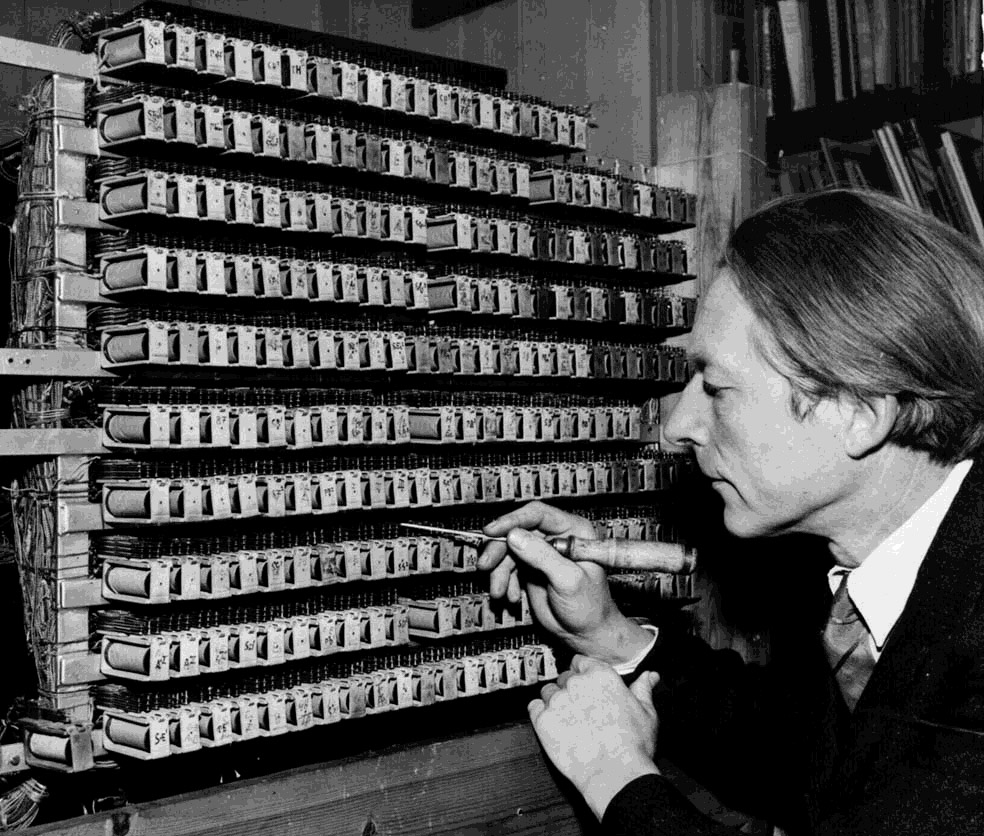 In 2013, Notam was commissioned by The foundation Eivind Groven’s institute of Just Intonation to carry out an upgrading of the hard- and software that made up the management system of their justly intuned organ. The automat for adaptive just intonation was built in the 1940s and is still operational thanks to consecutive customization of the technology in it.

Eivind Groven (1901-1977) devoted much of his life to researching various ways to voice musical instruments. He always worked towards the ideal of just intonation. In order to play in all keys, Groven constructed an organ where the ordinary keyboard is retained, but is divided into at least 36 pitches per octave. What enabled such a solution, was a pitch-switching device that could be controlled directly from the organ’s manual. The analog control system in the machine was replaced with digital technology in 2001, with David Loberg Code from Western Michigan University as the software developer, freeing the system from the transistor logic that had been the organ’s “brain” for nearly half a century. Notam engaged in the implemention of the software to enable the use with Groven’s original organ. Later we also developed a portable version that could be used by anyone with a PC connected synthesizer or sampler.

2013-14 the automat got updated to fit the new versions of Mac OS X, and more features were added. A beta version got finished in June 2014 and the new hardware installed. Same year Ultima Oslo contemporary festival could present two works for organ by Eivind Groven and four new works by young Norwegian composers from nyMusikk’s composer group, performed by organist Sara Aimée Smiseth at Ekeberg. The final version of the software got completed in 2015, this time for Windows as well. In between David Code visited Notam to collaborate on the project for six months. Developers from Notam were Henrik Sundt and Dag Henning Kalvøy. 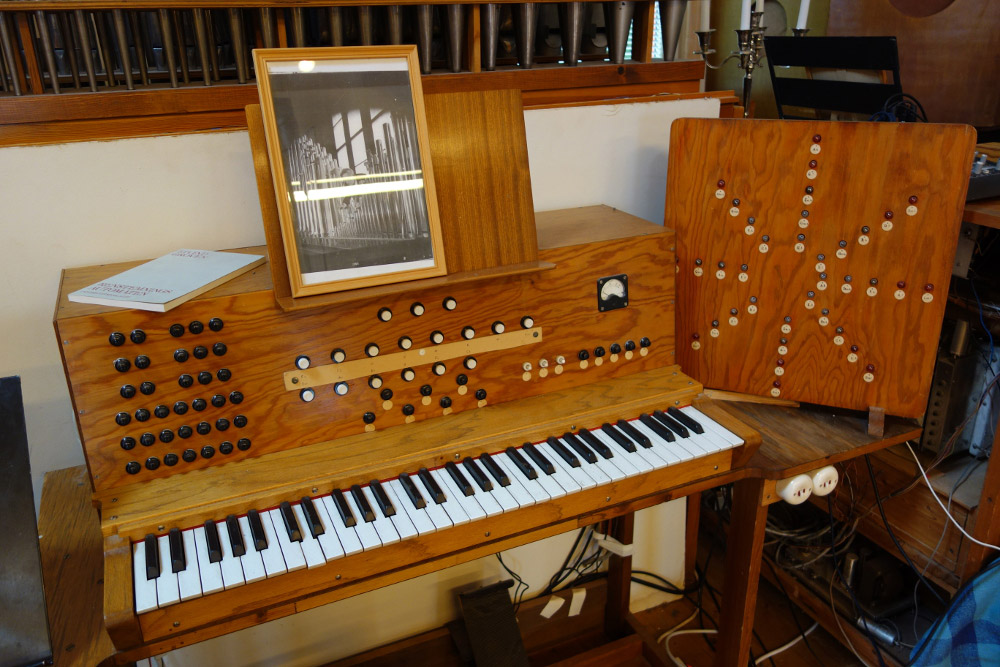 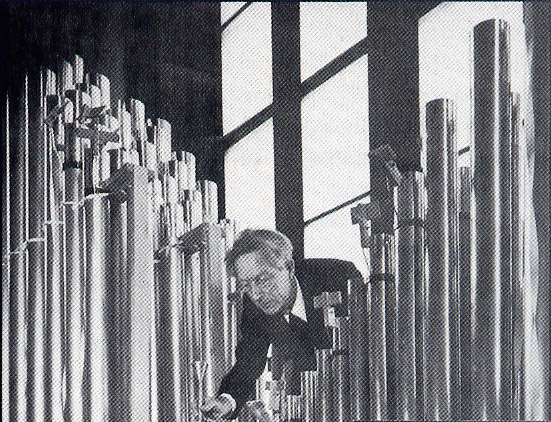