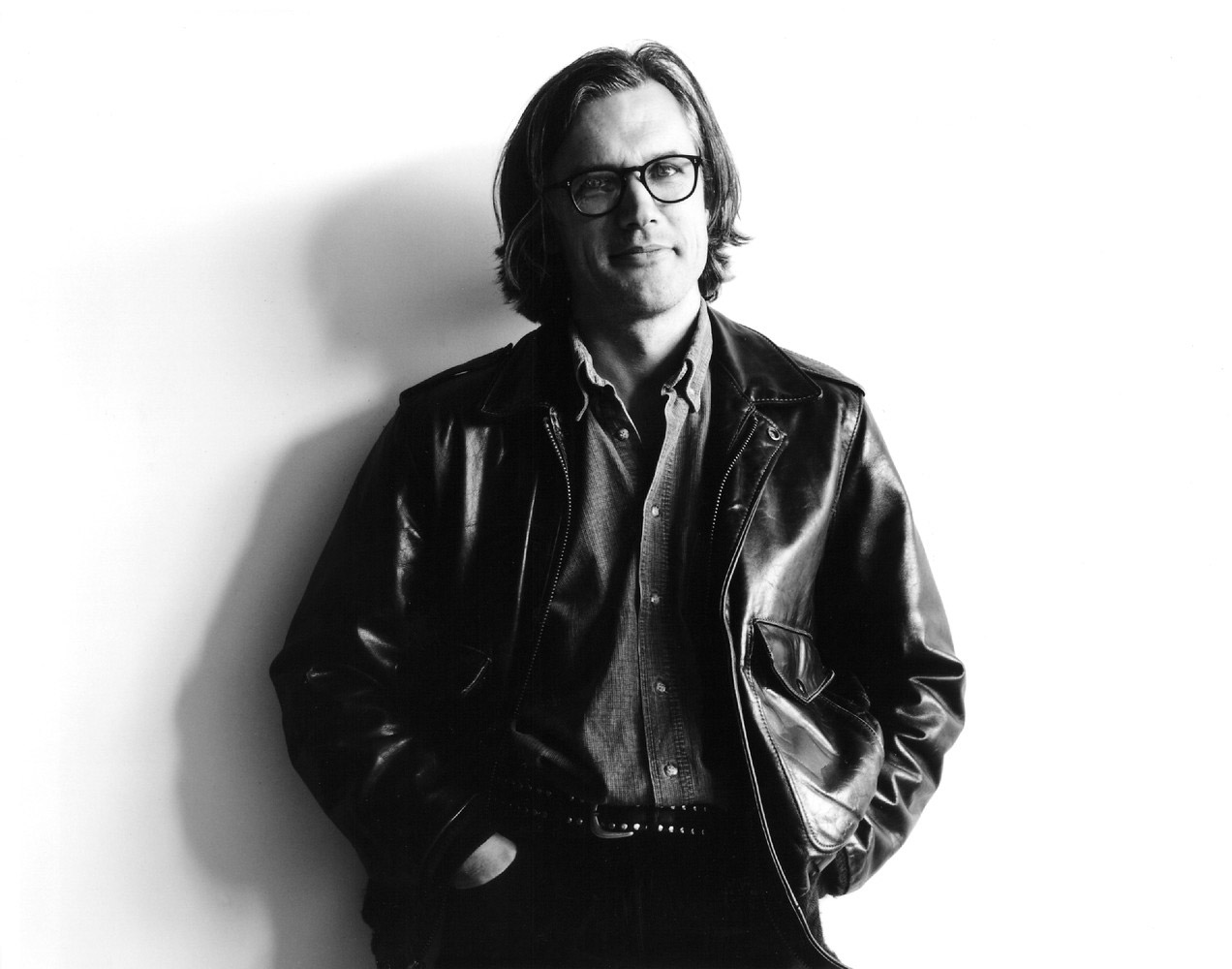 Québecian Robert Normandeau was at Notam from 19 June to 11 July, and did a betatest of sorts in Sirius. Normandeau is a profiled electroacoustic composer, and has developed the compositional tool Zirconium (a large room for 3D audio) at ZKM in Karlsruhe, Germany. On his visit here, he worked with the composition circle Immersive Music, a work he began more than 10 years ago. These pieces are performed with a dome of speakers and in a room where the public is able to walk freely in the room. The sound material is designed so that the sound textures changes drastically on the basis of where you are in the room, so that the audience make their own “mix” by changing position. Normandeau also attended a concert at Riksscenen July 3 with Electric Audio Unit. The stay was supported by the Norwegian Arts Council.

The British composer and developer Alex Harker had a residency from 10 to 26 August. His time in studio he used to develop new interface tools work with immersive sound and composition work. Harker is a lecturer at the University of Huddersfield, and is behind popular software as HISSTools Impulse Response Toolbox, Max expansion package AHarker Externals and Ableton Live Convolution Reverb. The stay was supported by the Norwegian Arts Council.

The American, Chicago-based composer and sound artist Olivia Block came to Notam on the 14 of June to work on new compositions for immersive sound for two weeks. Among other things, she would work with a 16-channel version of the recently completed work Dissolution for a release on the company Glistening Examples. The multichannel version was commissioned by Empac (Experimental Media and Performing Arts Center) in New York. Olivia in her works often uses sound objects in an immersive sound collage, and moves into ethnographic listening processes when she, inter alia, is working with collections of audio recordings and text she has found on micro-cassettes, broadcast sequences and electronic sounds. The stay was supported by the Norwegian Arts Council.

December 5 to 8 sound artist and composer Bethan Kellough came for a working visit to Sirius, as part of a residency at USF verftet in Bergen, supported by BEK, Lydgalleriet, Ekko and Notam. She composes with ambisonics, is making field recordings, sound design and multichannel sound installations. Her work explores spatial aesthetics and interaction between sound articulated and visually articulated rooms. Her immersive sound installations is in the border of being both music and sound design when they together weave instrumental, sound design and field recordings made in ambisonics. Kellough has a PhD in sound art from the University of Glasgow.

Meryll Ampe came to Notam and our studios 9-16 December in connection with the Winter Solstice Festival by invitation of Vandaler forening. She works with sound, sculpture and installation. She studied sculpture at the École Boulle and art at Paris Cergy (DNSEP) with both aural and visual practices, and data-assisted composition with Octavio Lopez by Georges Bizet Conservatory in Paris. Her work has been shown at both Palais de Tokyo and Metz. She is currently working with choreographer Melanie Perrier, and she has released music on lable Tsuku Boschi Records (Paris), Audition Records (Mexico) and Musica Disperse Radio (London).