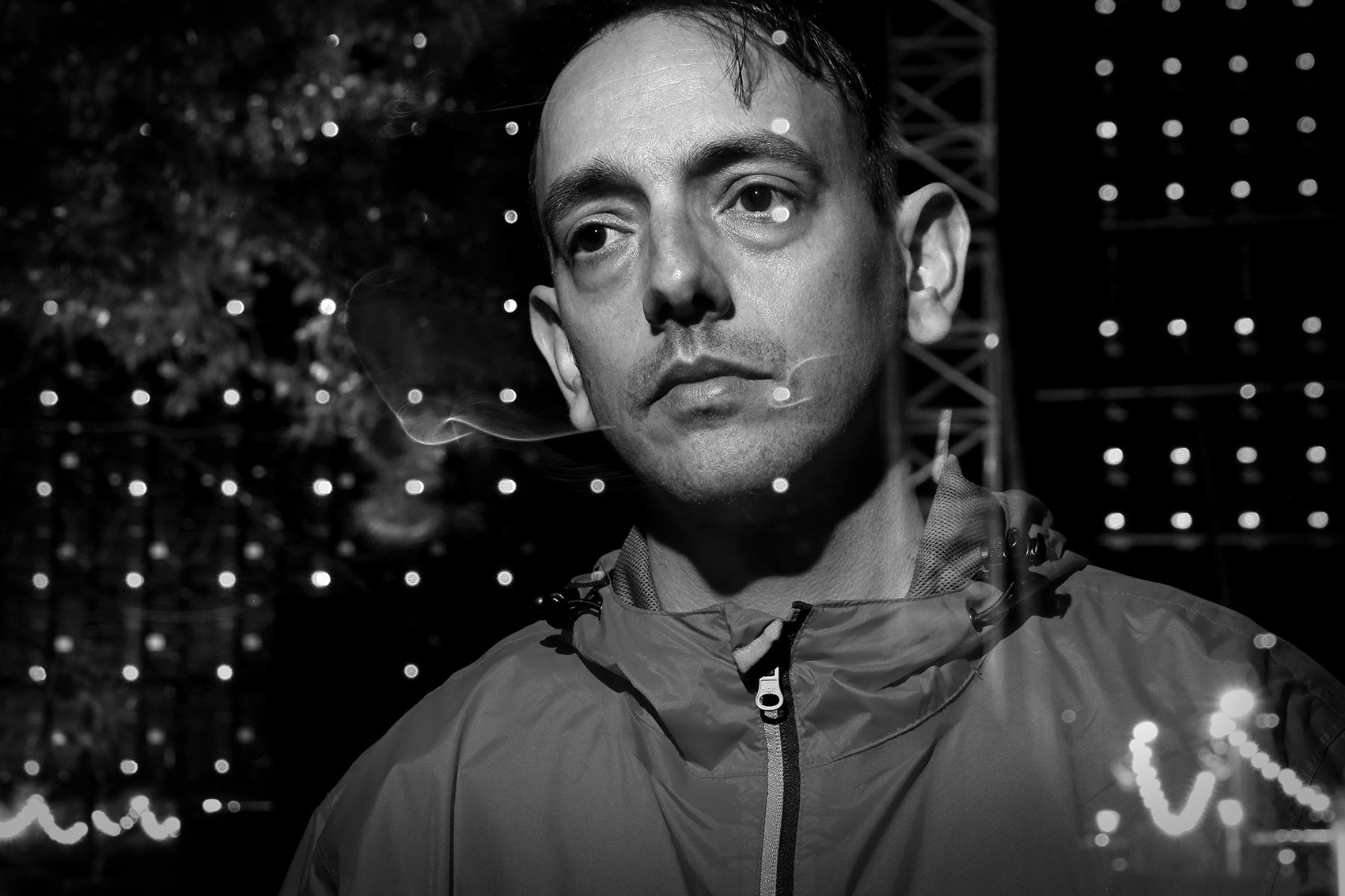 Cristian will be talking about his work, his use of Kyma and will teach us all how to encapsulate classes in Kyma. Bring your Kyma-system (if you have one), notebook, questions and ears!

Cristian Vogel (NeverEngine Labs/No Future) is a long-term innovator in the composition, mixing and performance of electronic sounds. Spanning over two decades at the vanguard of European electronic music, his work has been acknowledged as an outstanding influence in the fields of composition for stage, club culture and studio. Cristian is passionate about Kyma™ and has been studying the system since 2005.

He holds a concert at Mir on the 12th. Tip: Get a ticket in advance, limited number allowed.