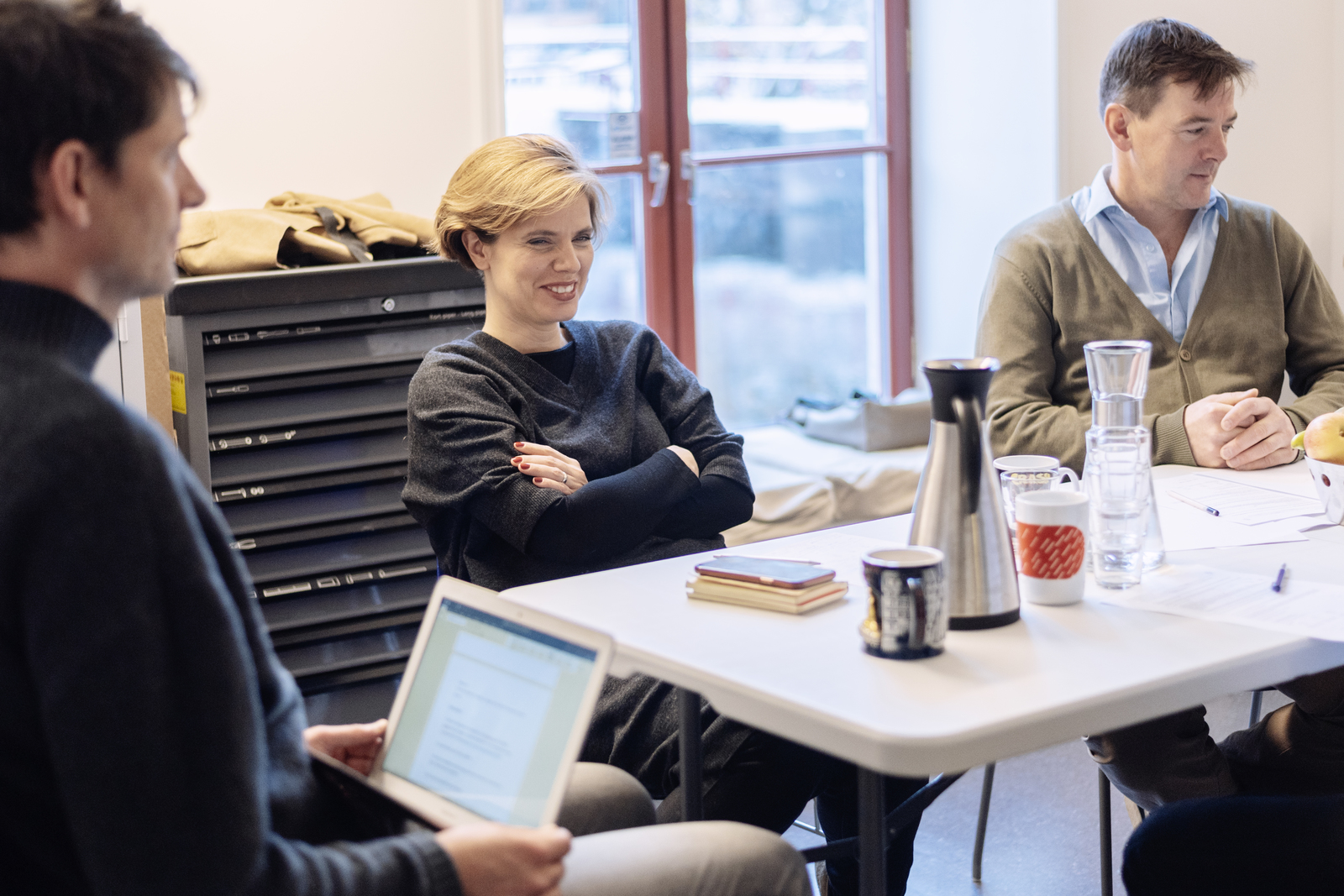 Notam cooperates with organizations at home and abroad to develop and maintain an academic and artistic discourse about technology in music and art, and dissemination of it. Notam is a founding member of Ultima Oslo Contemporary Music Festival, and supports every year the festival production. Notam is one of the founding organizations of PNEK – Production Network for Electronic Arts, and is a node in this network. The network also includes BEK, Atelier Nord, TEKS, i/o/lab, Dans for voksne, Pixel, Lydgalleriet, Atopia, Kunsthall Grenland and Utsikten.

Selected institutional partners are the Norwegian Academy of Music, University of Oslo, NTNU, and Oslo National Academy of the arts. Organizations which especially have contributed to the development of Notam are the Norwegian Society of Composers, NOPA and nyMusikk, primarily through participation in Notam’s board. Other partners nationally include among others Drivhuset musical workshop, Eivind Groven’s institute of just intonation, Henie Onstad Art Centre, the Norwegian museum of science and technology, The Norwegian public broadcasting society, OCA Office for Contemporary Art Norway, Oslo Open, Tape to Zero and WintherStormer.

Over the years there has been a lot of cooperation internationally with, among others, the University of Huddersfield, De Montfort University, Birmingham Music Conservatory, University of Greenwich, Ircam, GRM Paris, ZKM, IEM Graz, ICMA International Computer Music Association, NIME New Musical Interfaces for Musical Expression, EMS Network, Organised Sound and many more.

Notam is supported by