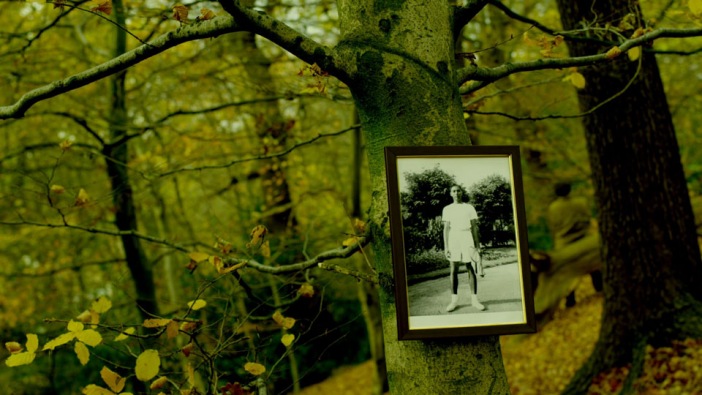 David Blandy & Larry Achiampong have chosen to screen John Akromfrah’s The Unfinished Conversation (2013), in relation to the New technology and the Post-Human theme of their residency with PRAKSIS, held in collaboration with Notam, PNEK and Atelier Nord.

The Unfinished Conversation is a journey through theorist Stuart Hall’s work and output on radio and television as a post-war immigrant who arrived in England in the first quarter of the 1950s.

John Akomfrah is a hugely respected artist and filmmaker, whose works are characterised by their investigations into memory, post-colonialism, temporality and aesthetics and often explore the experience of the African diaspora in Europe and the USA.