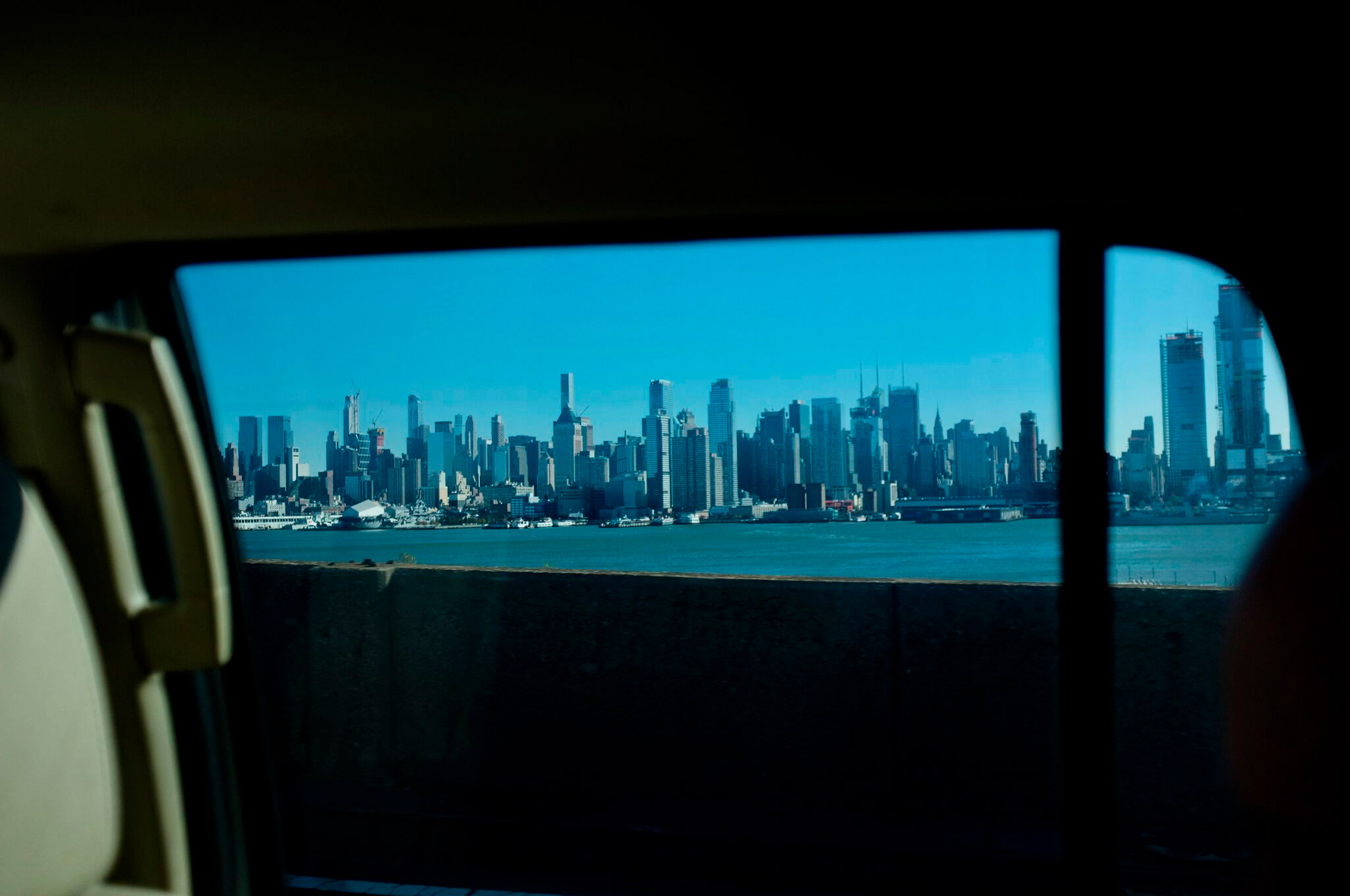 The Norwegian free-improvising ensemble Parallax together with Anders Tveit commissioned A Parallax View to the Ultima Oslo contemporary Festival in 2015, and recently they took the piece on tour to the United States and Canada. Based upon the room with multi-channel live processing in Ambisonics, it makes perhaps Parallax the first Ambisonics-touring band in the world.

Parallel to the tour they held master classes and workshops for composition- and music technology students at institutions in the United States and Canada – see the list below – where they showed, played and told about the underlying elements of their improvisation, on instrumentation, spatialization processes and various playing techniques. Jøran Rudi opened the concerts and also lectured on the history and development of Norwegian electronic music up until today.

Parallax, Tveit and Rudi’s efforts was after what we hear very well received. Thanks to all the participants!

A short recording from the concert in Oberlin

Parallax recently had a series of concerts in Vigelandsmausoleet, check out the event here

About Parallax on their home page:

Parallax has a wide open approach to improvisation, and draw on a broad range of influences in their music – jazz, folk, electroacoustic, minimalism and noise. Through the use of extended techniques and found objects they seek to eliminate the traditional roles of different acoustic instruments, and explore the fringe areas of music. One of their methods is acoustic simulation of electronic sounds, and this focus on role reversal and «sound-as-music» is very important in developing their sonic identity, and an integral part of all their activities.

Rather than belonging to any particular “school” of improvisation, Parallax’ music is a blend of the members’ musical preferences and influences with strong emphasis on interplay and listening. They have forged their own unique take on improvisation that seamlessly draws on an array of influences ranging from Asian folk musics to traditional jazz and abstract soundscapes. The strong focus on interplay gives the music a strong sense of form and direction, and the result is often perceived as being composed. Since forming the group in 2008, they have toured Norway, England, Scotland, France, Spain, Germany, Brazil, Italy, Slovenia, Island, Faroe Islands, Japan, Singapore, Usa, Canada, China and Hong Kong. They have released three albums, “Live In The UK” on FMR,“Krutthuset” on PlingMusic and Den Tredje Dagen on NorCD.

Anders Tveit (f.1977) is a composer and musician working with different projects related to both electroacoustic composition and improvisation. Where the use of self-developed software for real-time processing and spatial audio has a central role in the personal musical expression.

As a musician, he has worked with everything ranging from the international renowned Trondheim Jazz Orchestra, Audun Kleive, Shannon Mowday, Parallax, Pd-Conception to more ad-hoc improvisation duos.