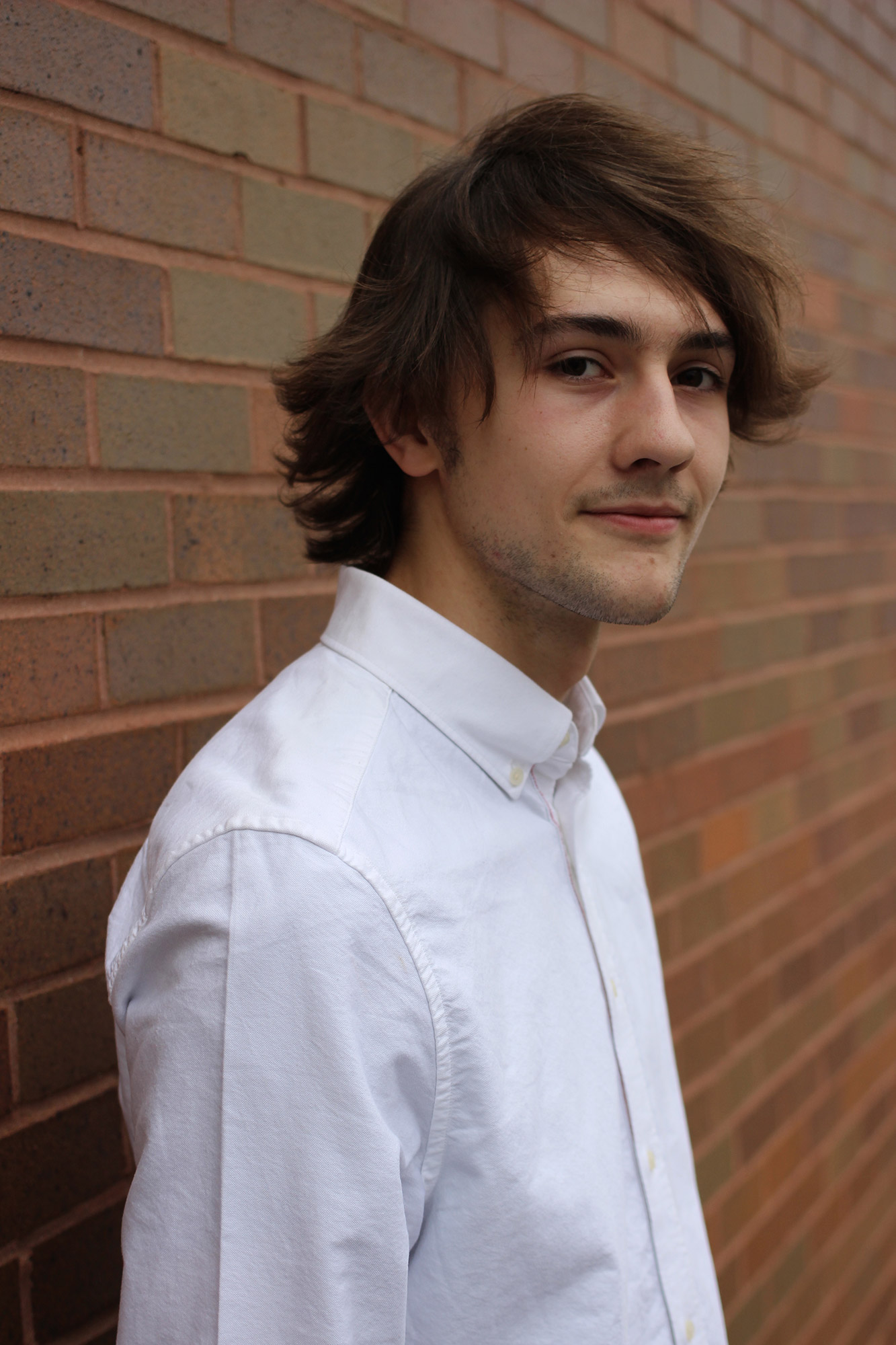 Paulus van Horne is an composer and radio producer studying at Oberlin Conservatory and College, splitting his time between climate studies and electroacoustic composition. His work has been choreographed by Cleveland’s Verb Ballets and was named a finalist for the SEAMUS Allen Strange Composition award. Paulus works with field recordings and noise, drawing out commonalities between the sounds of modern technology and  natural soundscapes.

As part of his current residency at Notam, Paulus will present a work on January 23 at 3 p.m. The presentation is open to everyone.

In his own words:

“My own inspirations come in equal parts from the large cities in which I grew up and my time spent in Ohio’s Wayne National Forest. My fascination with intimately familiar household technology carries over to the low rumbles of civilization that can be felt far out into the natural world.”

This concert will be contained in the rinse cycle of a washing machine. It will begin with the throb of this common technology and expand outwards until it reaches the great outdoors. Even at this point, the myth of untouched nature is exposed; the hum of power tools and trains persists.