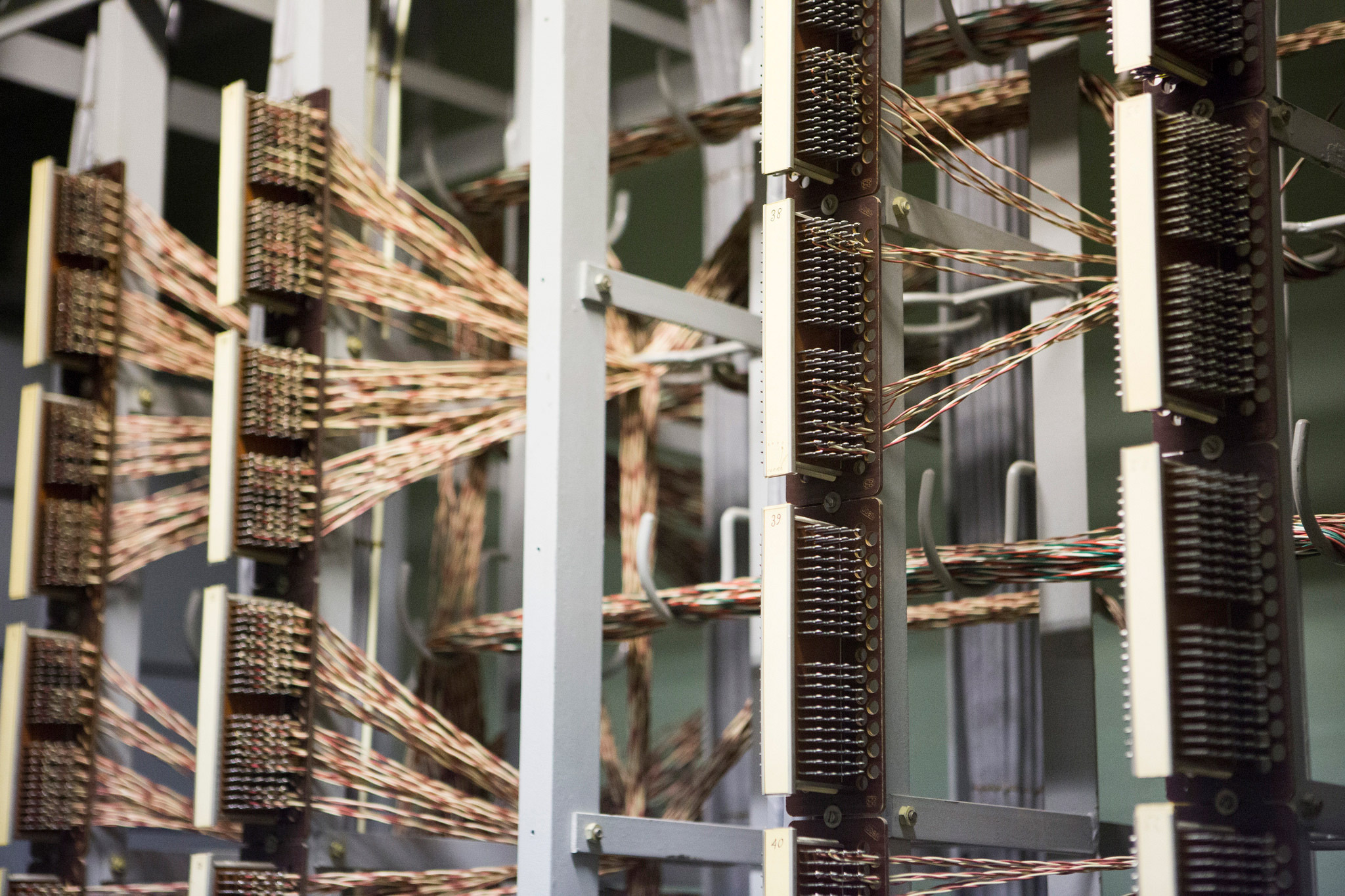 Knut Olaf Sunde is a composer and fellow at the Norwegian academy of music. In this concert performance, he continued his work on a theme he has studied in several contexts, namely the ways in which location and characteristics influence and create conditions for listening.

In a staged fiction, the audience according to certain criteria got divided in two groups. A larger group went to the concert hall at Vulkan Arena where they could see and hear the live performance, while around 30 people got bussed to the defunct “Åsen nødsentral”, an emergency center in a bunker at Torshov. Here they experienced the same work, transferred from the concert hall, in quite claustrophobic and alarming circumstances. The two public groups were brought together at the conclusion of the work.

This was a performative and interactive concert installation with musicians, speakers, telephonic technology and more. 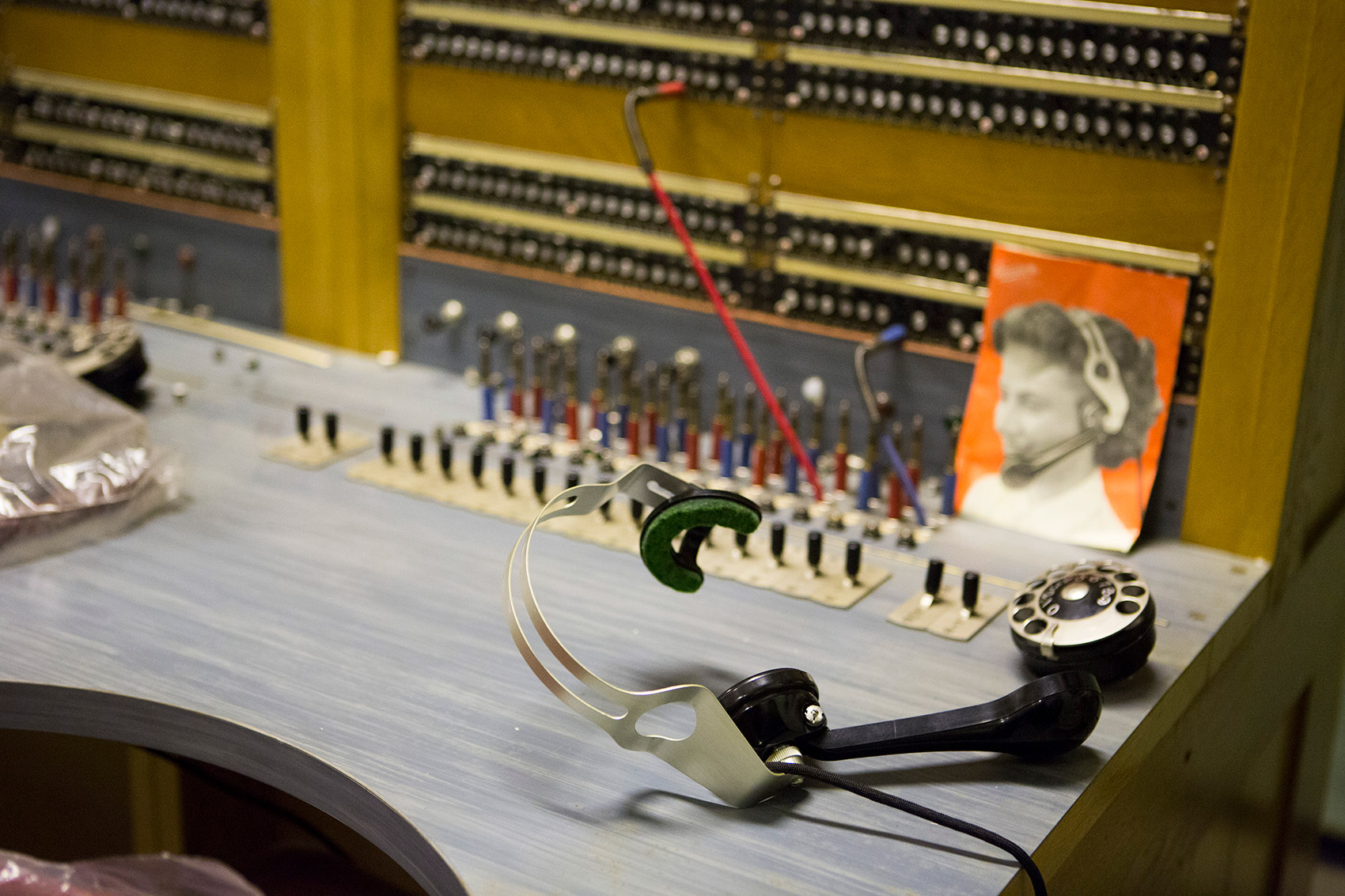 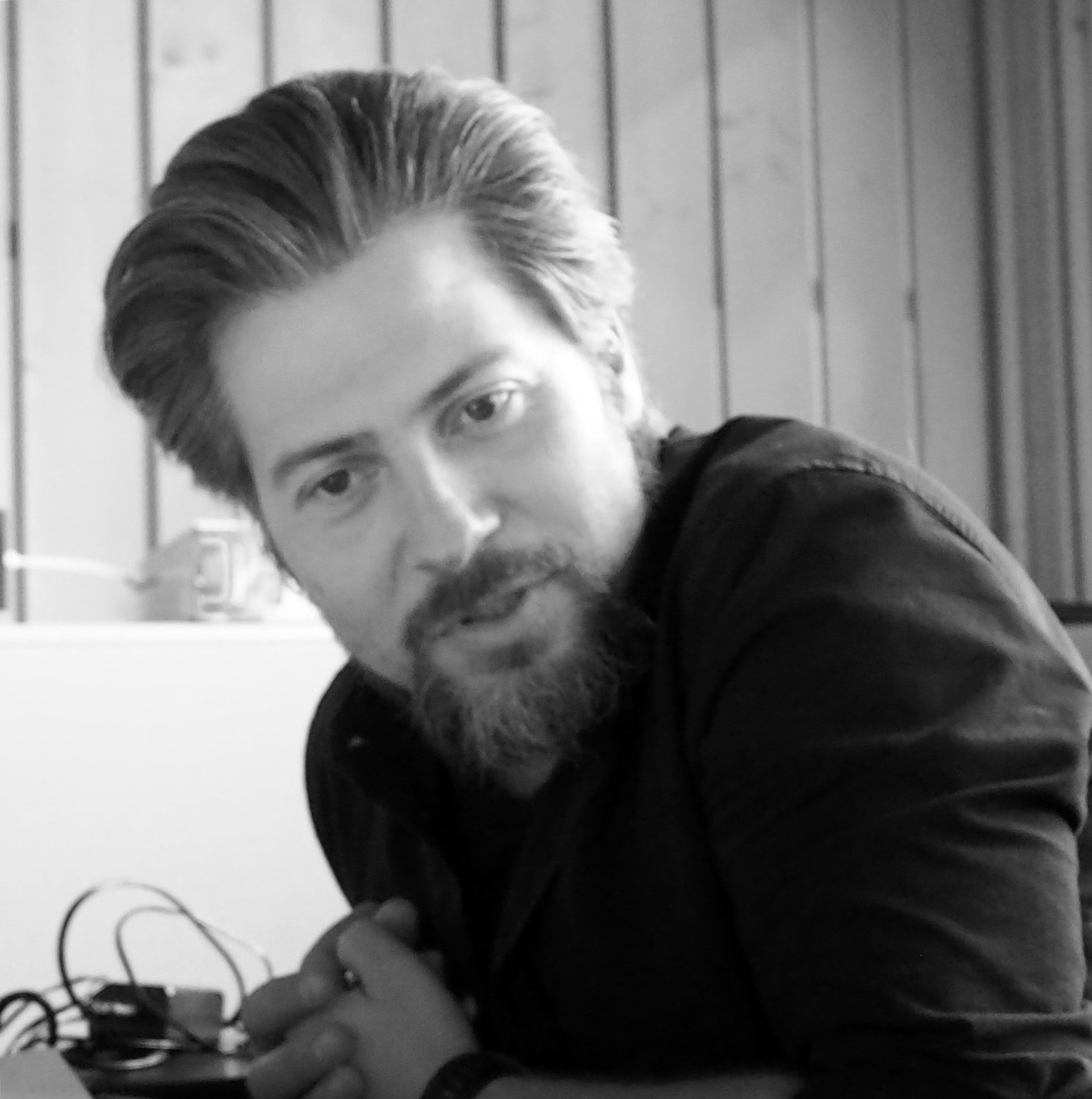