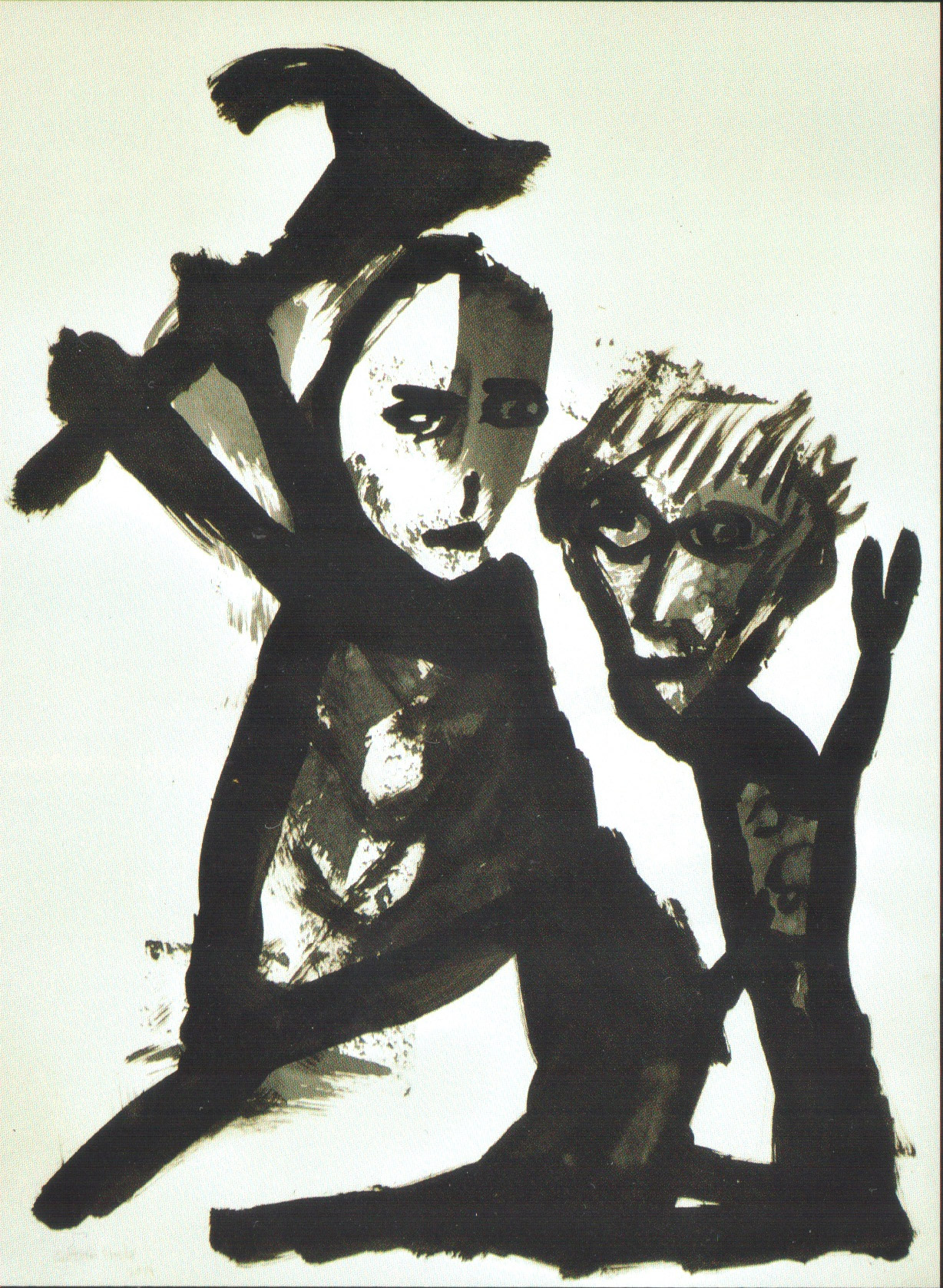 The performance of “Kali & Gillikrist”, a contemporary composition with musical roots in Norwegian and Scottish folk music, had focus on interaction between electronic instruments, piano and cello. The composers musically explored tales from Orkneyinga saga, namely the story of a friendship between the Scot Kali and the Norse Gillikrist. The composers themselves are descendants from Norway and the British Isles, and they let the Saga serve as inspiration and leitmotif in this musical exploration – of an old story about a surprising and sincere friendship mixed with tales of travels across the ocean. Orkneyinga saga was written late in the 12th century and the saga offers plenty of both Norse mythology and Scottish history.

More about the performance and the composers

Photos are from the rehearsals at Deichman Grünerløkka. 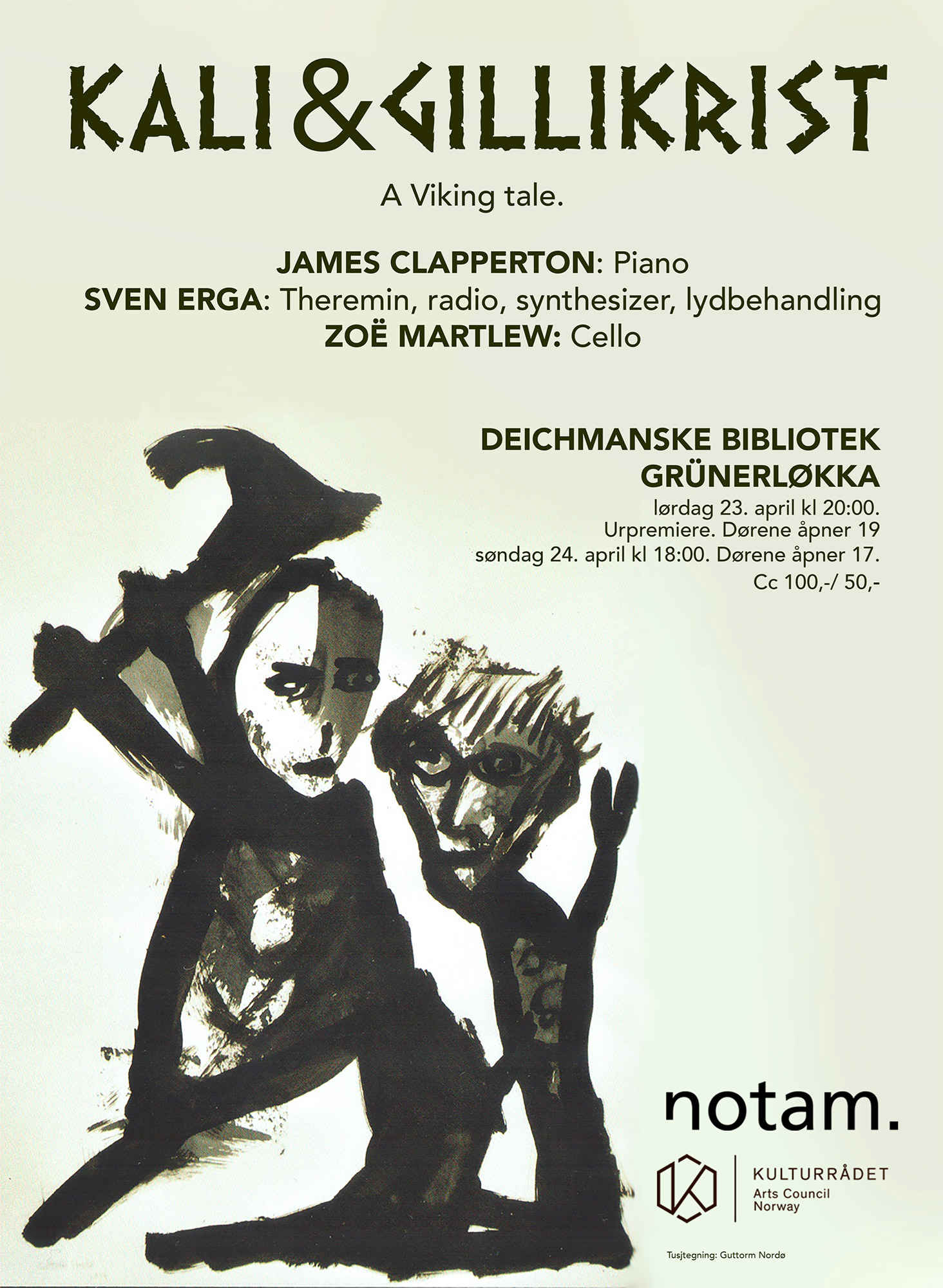 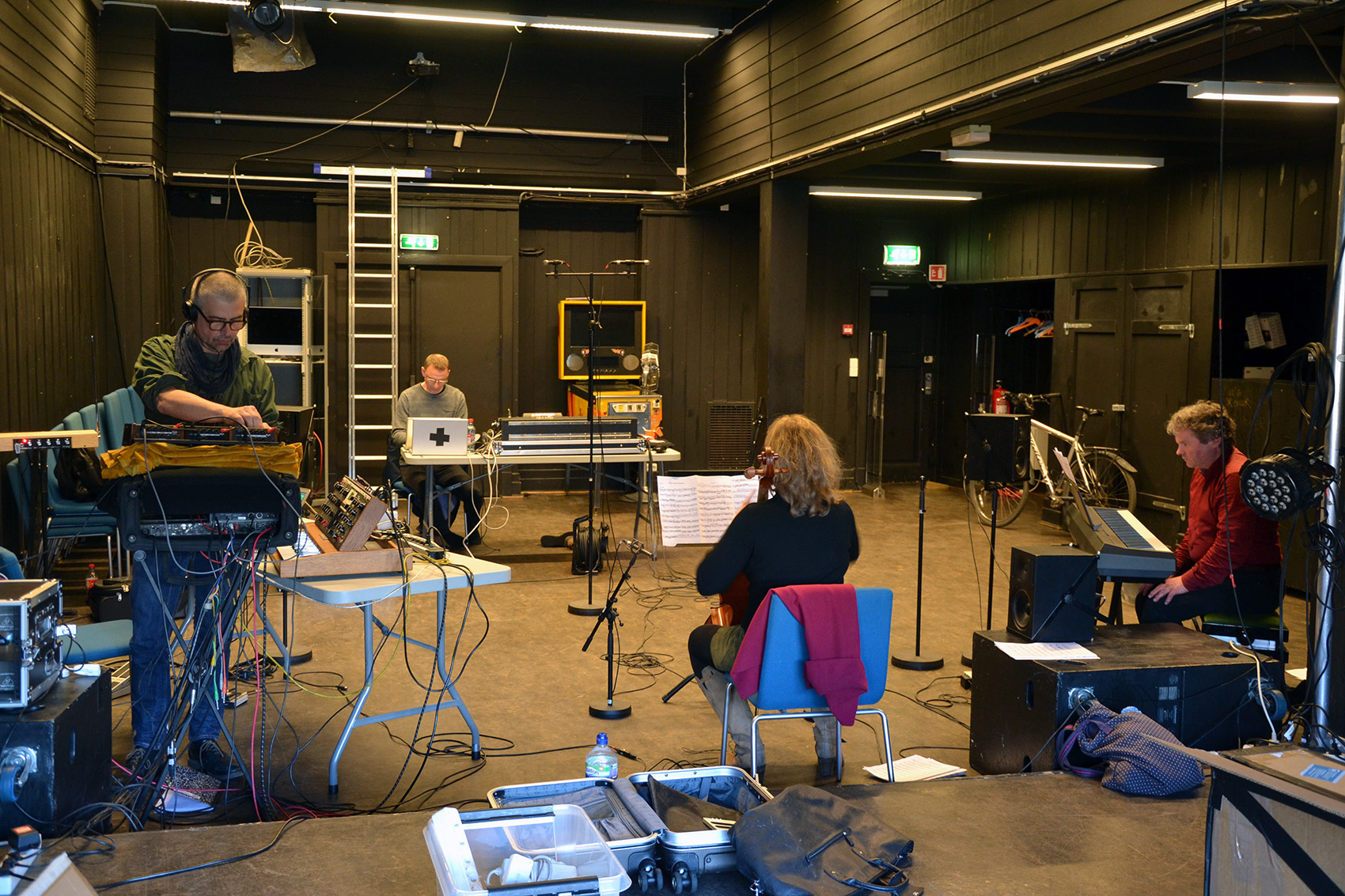 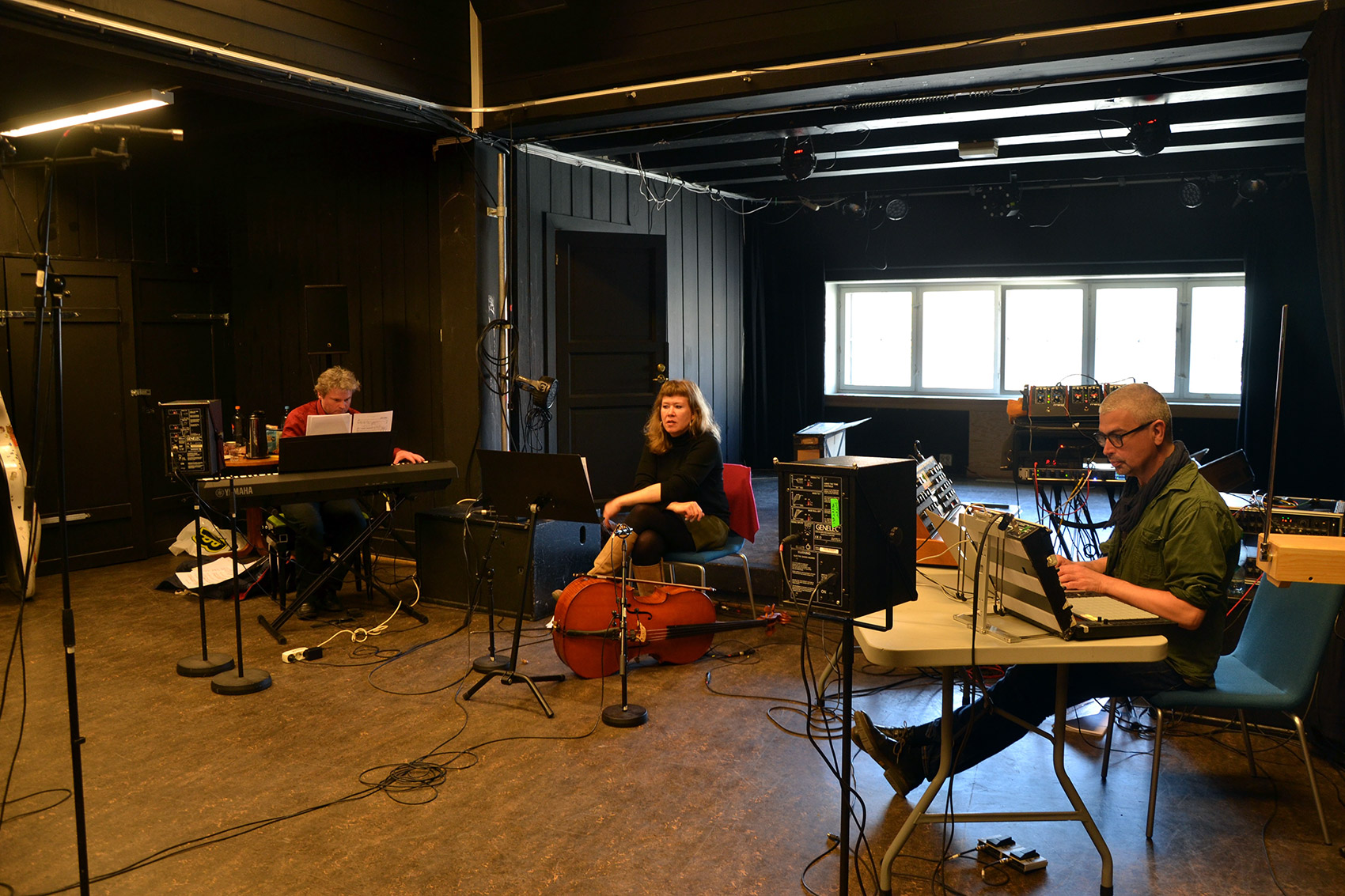 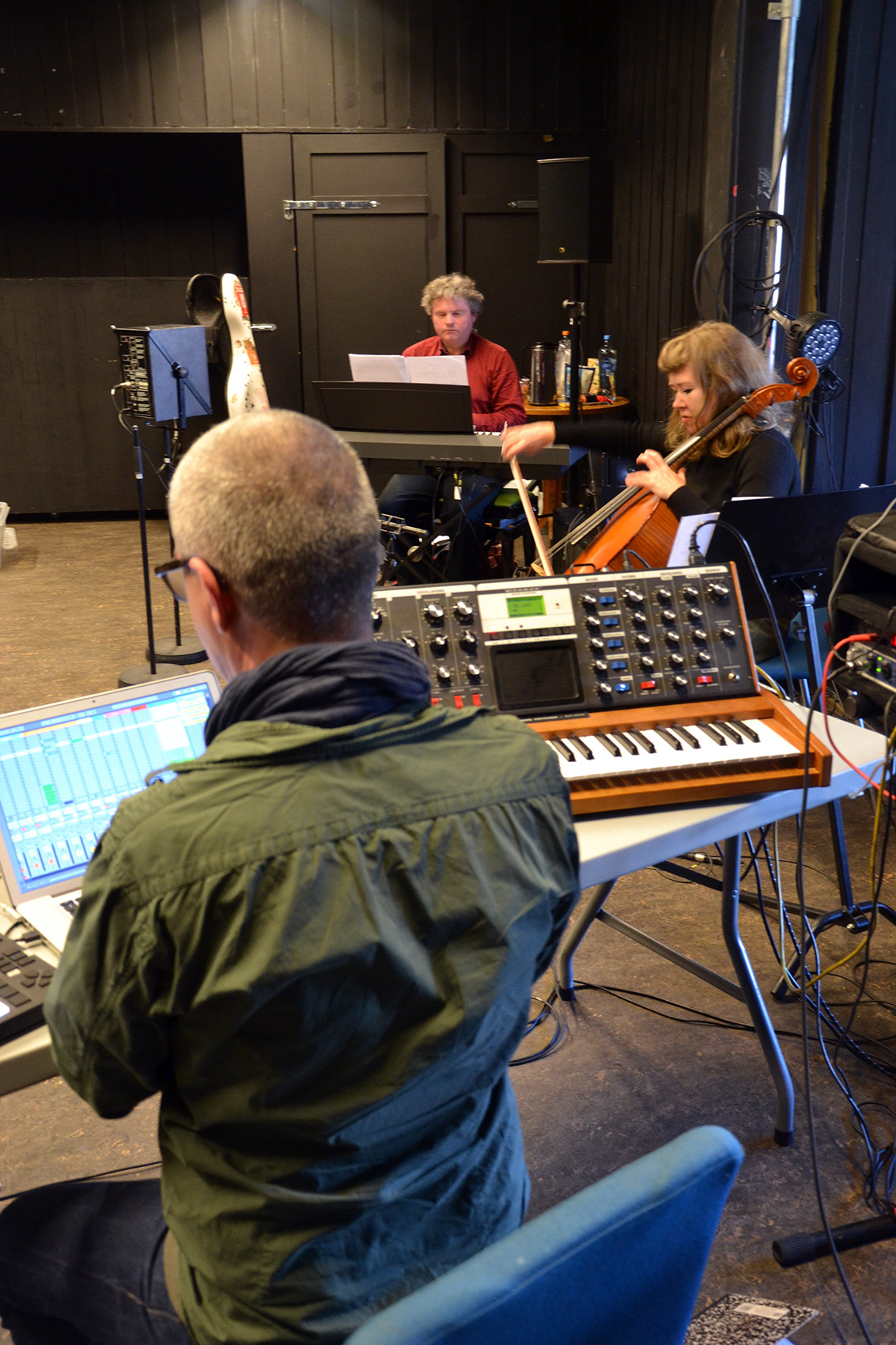 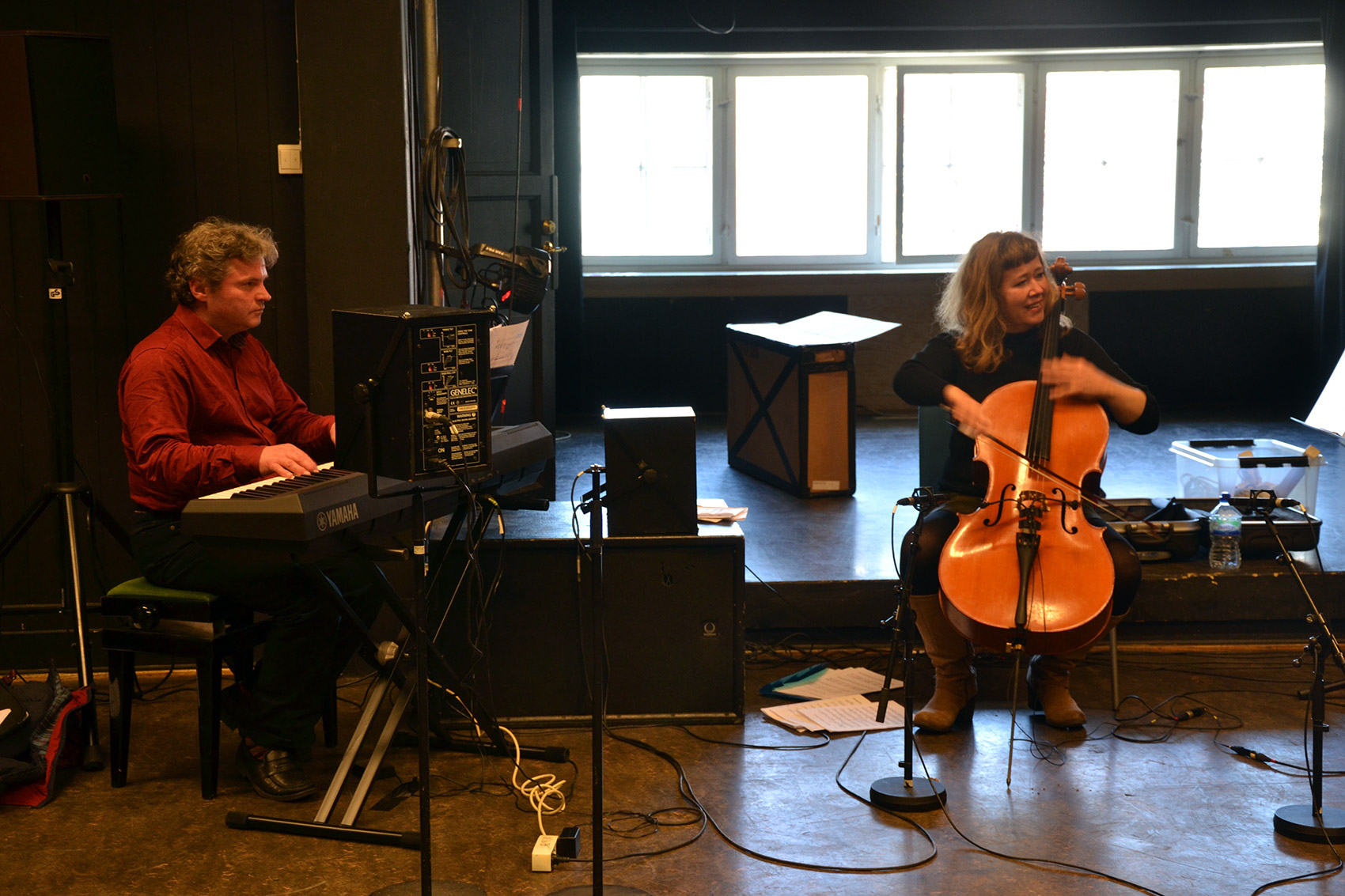 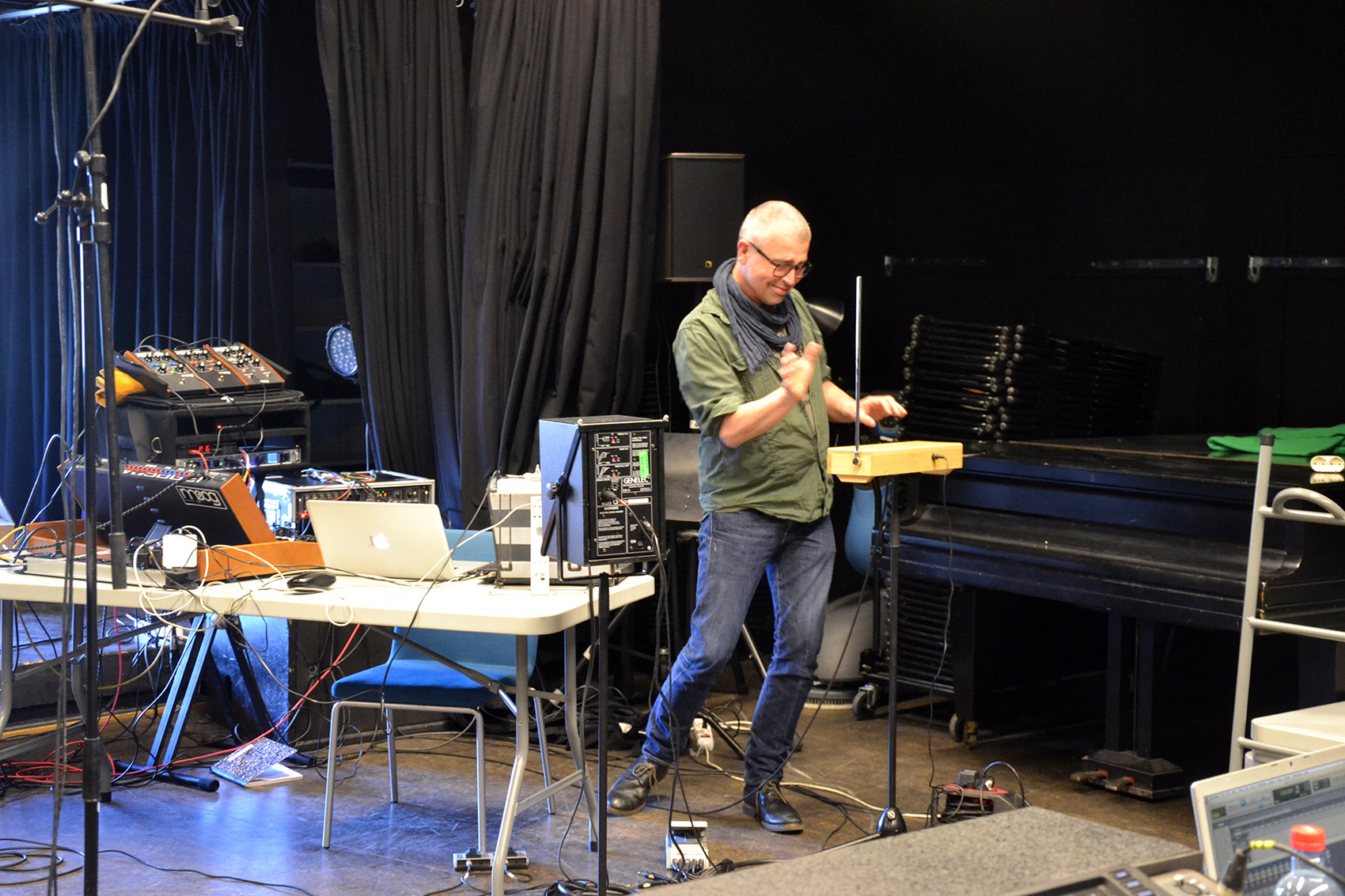