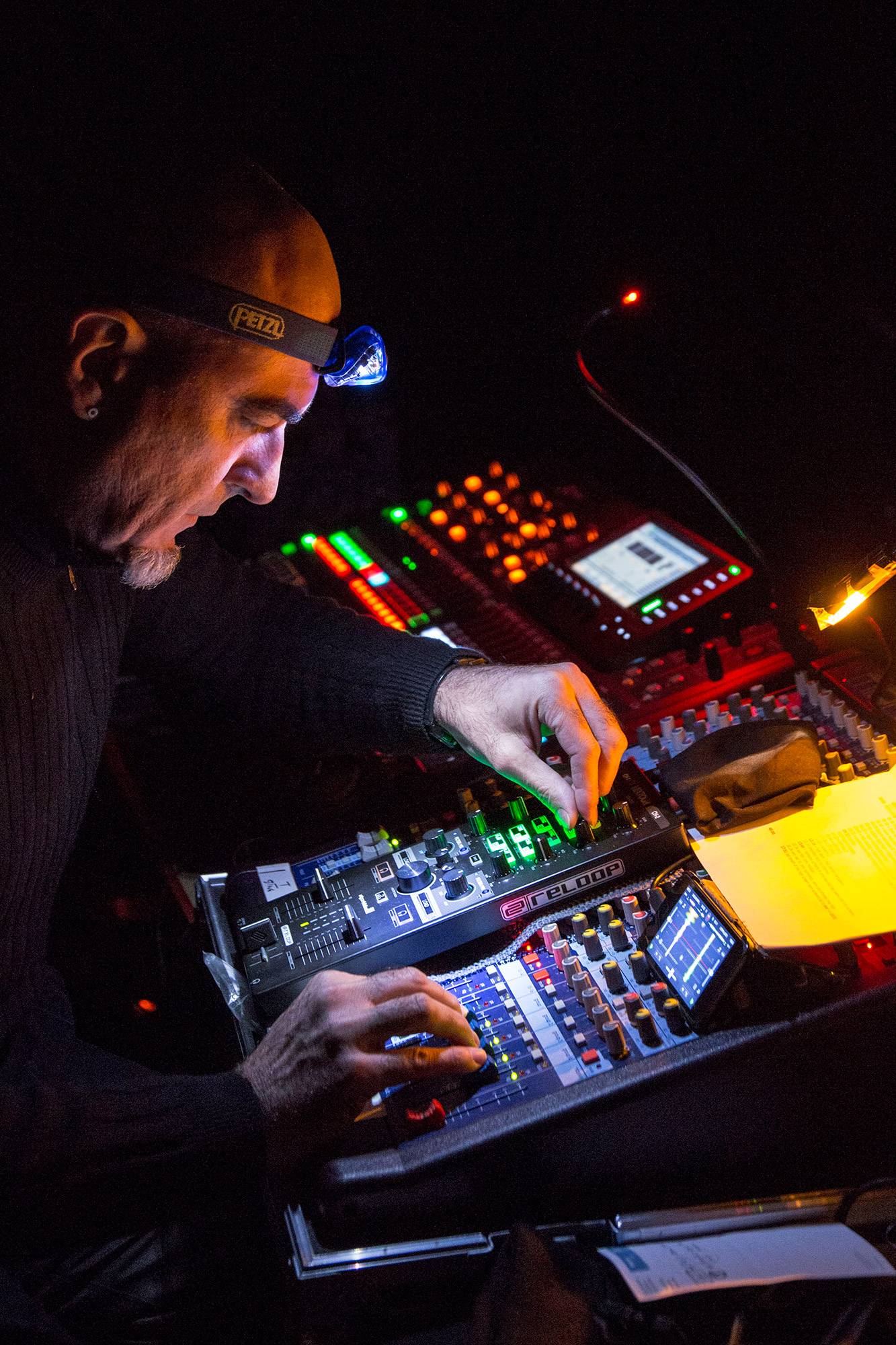 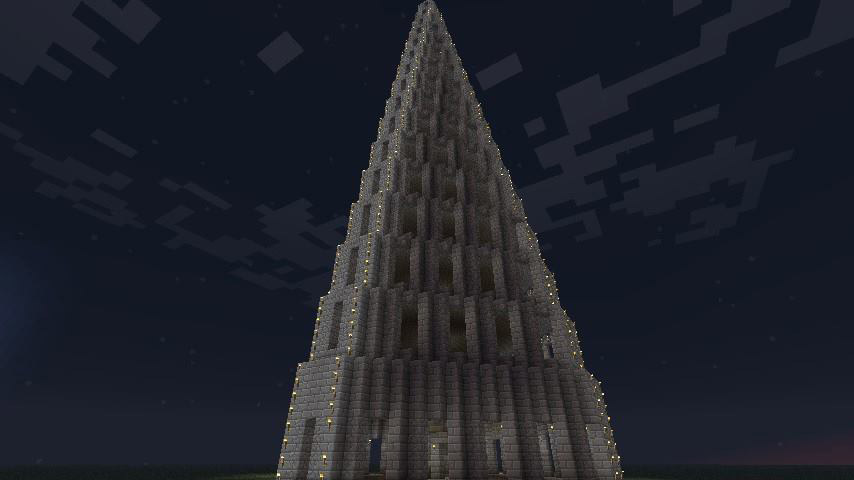 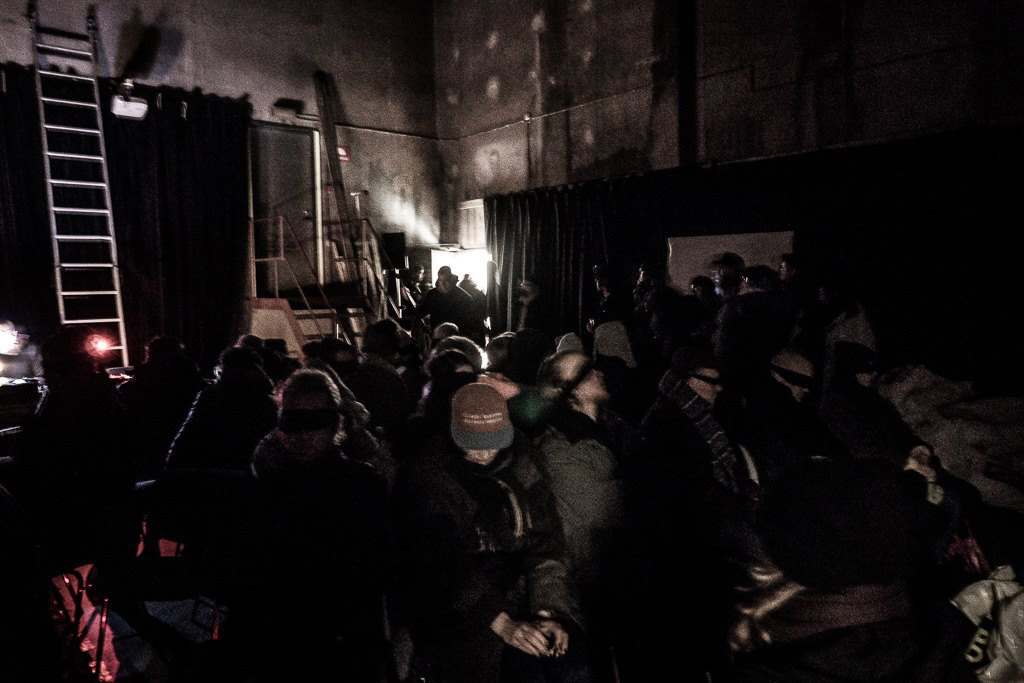 Winter Solstice is an art project and an arrangement that is organized annually by Vandaler Forening. They organize, conduct and organize art events, with a focus on experimental, time-based, collaborative and collective practices in relation to landscapes, public spaces and political issues.

Winter Solstice is a cross-disciplinary exhibition and event in Oslo that takes place on the year’s longest night, presenting a mix of established and new artists and a wealth of practices. There are art exhibitions, performances, concerts, poetry readings, plays and participating workshops throughout the night, and there is free food and entry. Since 2012, more than 130 artists and performers and about 1500 audiences have participated in the Winter Solstice.

The event is inspired by the Annual Avant Garde Festival in New York, initiated in 1963 by cellist and performance artist Charlotte Moorman, as well as pre-Christian pagan traditions such as Yule and Modranicht, the very origin of Christmas.
Vandalers supporters 2012-16 have been: Production Network for Electronic Art in Norway (PNEK), Dans For Voksne, Notam, Arts Council Norway, the Municipality of Oslo, OCA – and many volunteers.

Submit a contribution to the next Winter Solstice here 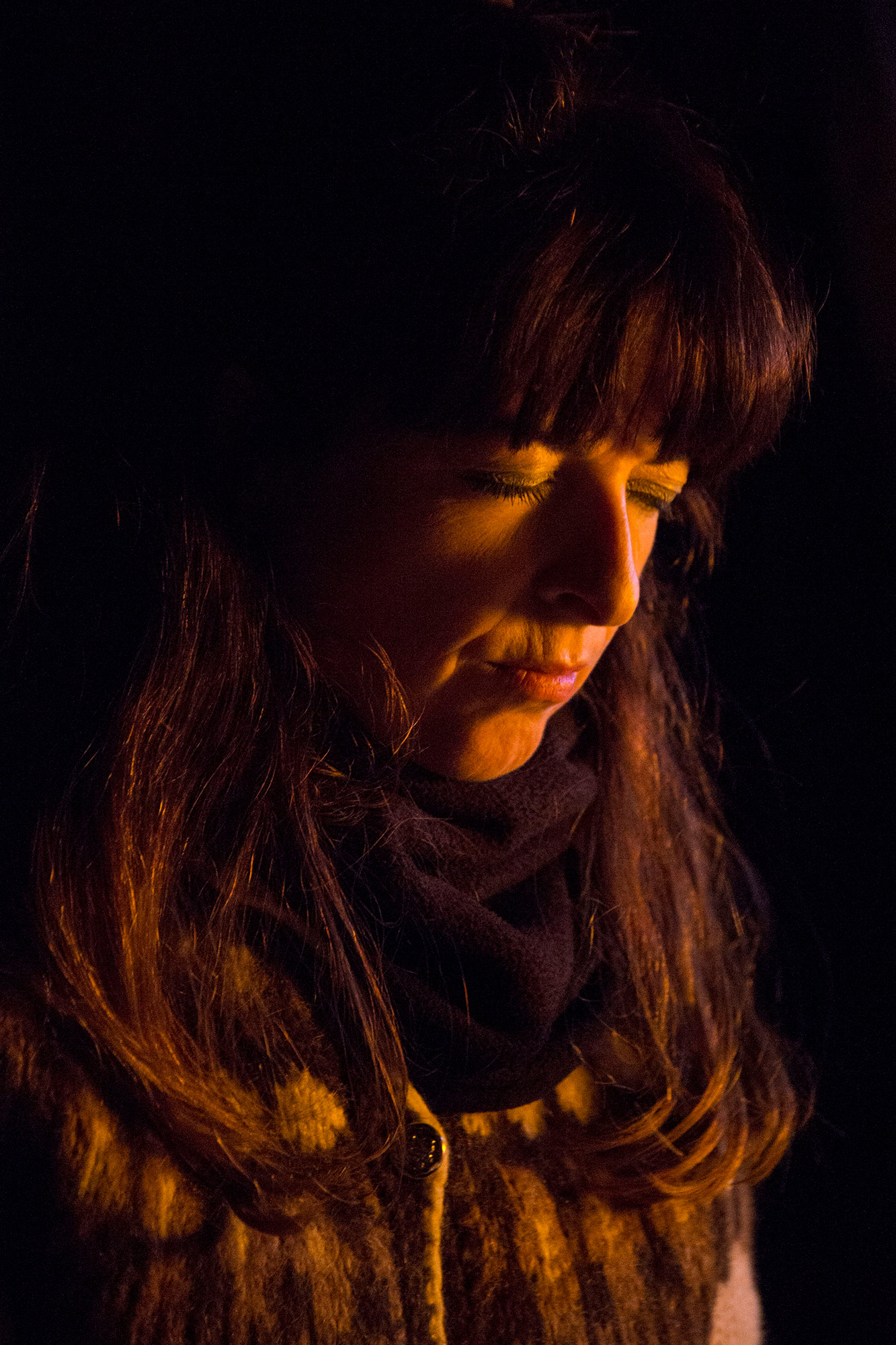