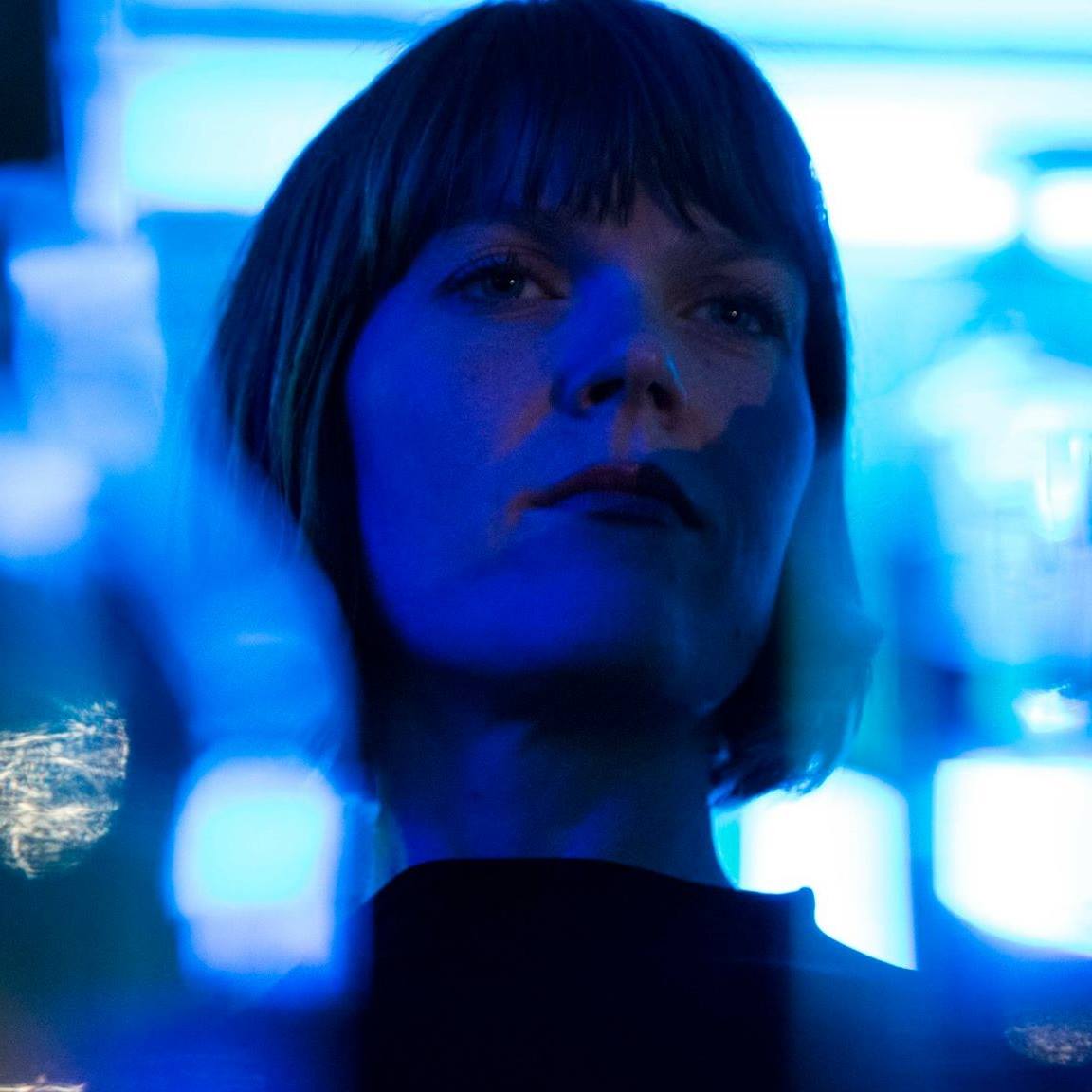 “Thoughts about what was, what could be and what is. Reminders of a time when all things were different and about being here and now.”

In the exhibition you hear texts, soundscapes and music by Nordal Kaldestad. Projections of video by artist Evelina Dembacke’s pictures appear on the walls. The sound is experienced through loudspeakers in the room and, primarily, through sets of specially designed headphones. These are equipped with Pozyx and Teensy 3.2 with audio memory and memory cards, assembled and programmed to fit Nordal Kaldestad’s artistic expression and needs by Thom Johansen. The system plays and mixes different parts of the audio installation according to positioning in the room. For each of visitor, the headset creates a unique, private listening room where the soundscapes and stories are gathered and told.

“Dei gøymde historiane” is Nordal Kaldestad’s first audio installation where she alone has developed the text and audio material. The work is a co-production between Gyrid Nordal Kaldestad and Notam.

Gyrid Nordal Kaldestad is educated in music technology at NTNU in Trondheim. Kaldestad is a composer and improviser who works with electroacoustic music, sound installation and has composed for dance performance and theater since 2004. In 2016 she released the album “Stille, stille” (Silently, silently) with the trio Kaldestad, critically acclaimed both at home and abroad. In recent years, she has performed works as pure loudspeaker concerts, amongst other places, in South Africa, Leicester and London, and composed and played for theater and dance performances with live electronics and electroacoustic soundscapes as an important part of the expression. Her performances has been shown at the Black Box Theater and Atalante in Gothenburg.