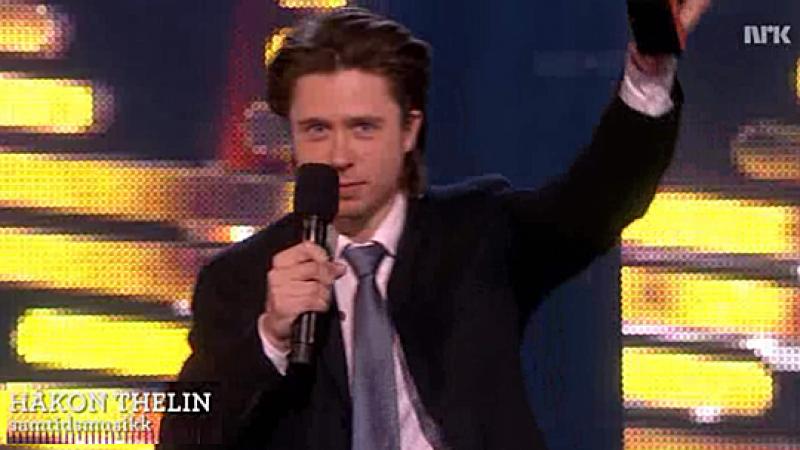 Congratulations to double bass player Håkon Thelin, who won a Spellemann Prize (Norwegian ‘Grammy’) for album of the year in the category of contemporary music. The album Light was released on the label Atterklang (AIM), produced by Thelin and Knut Guettler, and NOTAM’s Cato Langnes was the sound engineer both during the recording and throught the entire mixing and mastering process.

On the album, the tenor Frank Havrøy contributes on the work Glasperlenspiel, and as does the Italian violinist Marco Rogliano on the title track Light. Together with Cato Langnes and NOTAM, comprehensive experiments were conducted with microphone placements during the recording. The result uniquely impresses upon the listeners the enormous timbral range of the double bass, and gives an intimate and intense documentation of Thelin’s many and innovative playing techniques.

Håkon Thelin is probably most widely known as a member of the trio POING, who in 2011 were artistic directors for the Ultima Contemporary Music Festival. He also plays frequently with some of Europe’s most acclaimed ensembles, such as musikFabrik og Ensemble Modern. Since 2007, he has been a research fellow at the Norwegian Academy of Music working on a project aimed at the development of new playing techniques for the double bass.