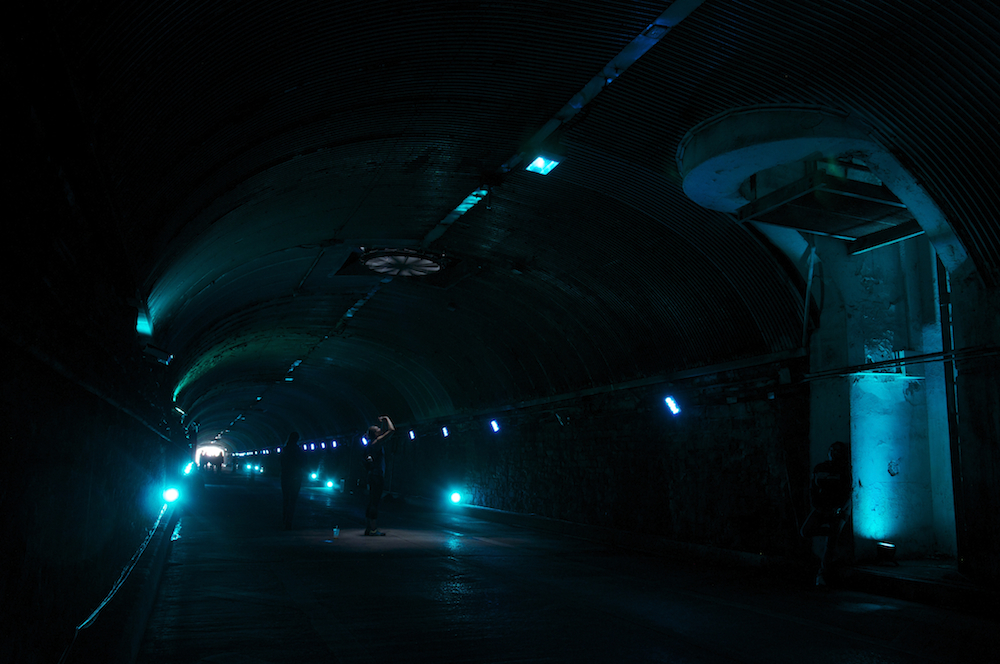 Sound artist Jana Winderen is currenty exhibiting a arge installation in the Park Avenue Tunnel in New York City. The work is commissioned by the New York Department of Transportation, and she has collaborated with Tony Myatt. The installation was premiered in June, and the work will be open on two more dates in August, on the 9th and the 16th. As part of Summer Streets 2014, the Park Avenue Tunnel, running from 33rd Street to 40th Street, will be accessible to pedestrians from the 33rd Street entrance between the hours of 7 am and 1 pm with a new sound installation.

Jana Winderen has created a 7-block long immersive sound installation within the Park Avenue Tunnel. She produced this soundscape using sounds recorded from shallow to deep underwater environments found in many countries, from Greenland to Thailand and elsewhere. The sound compositions are engineered from her recordings of sounds made by crustaceans, fish and mammals that are normally undetected by the human ear but are captured by sensitive hydrophones. Together with prof Tony Myatt who designed and programmed the audio system to play the work in 3d spatial sound, Jana Winderen creates a lively environment by producing sound pockets of different habitats , which the public will experience as they ‘dive’ further into the tunnel. Through the use of cool blue lighting and the sounds of various underwater creatures, the installation aims to create the feeling of “diving” into the ocean. 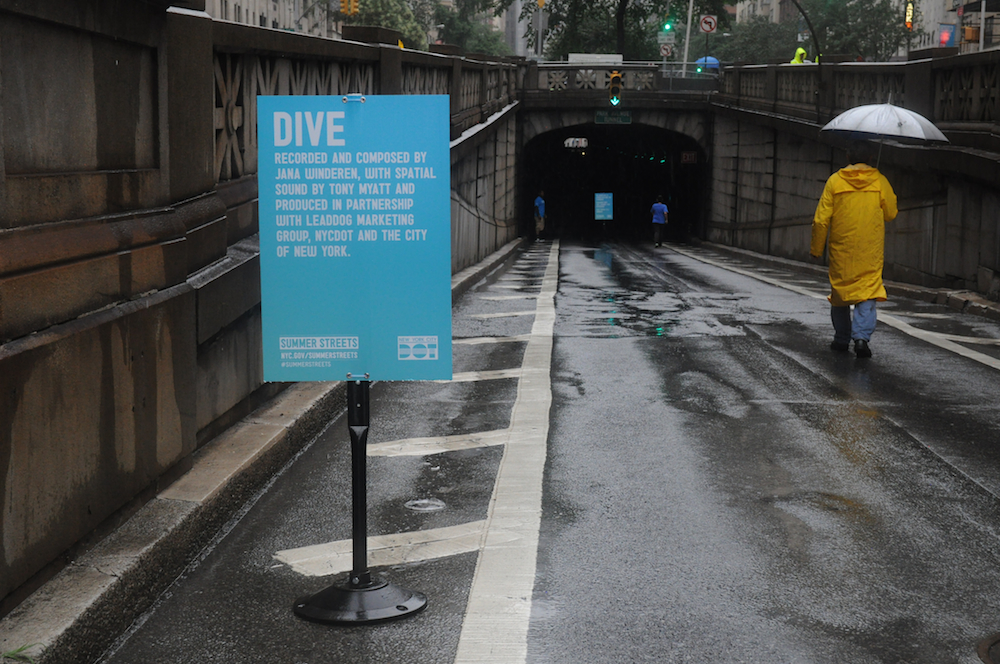 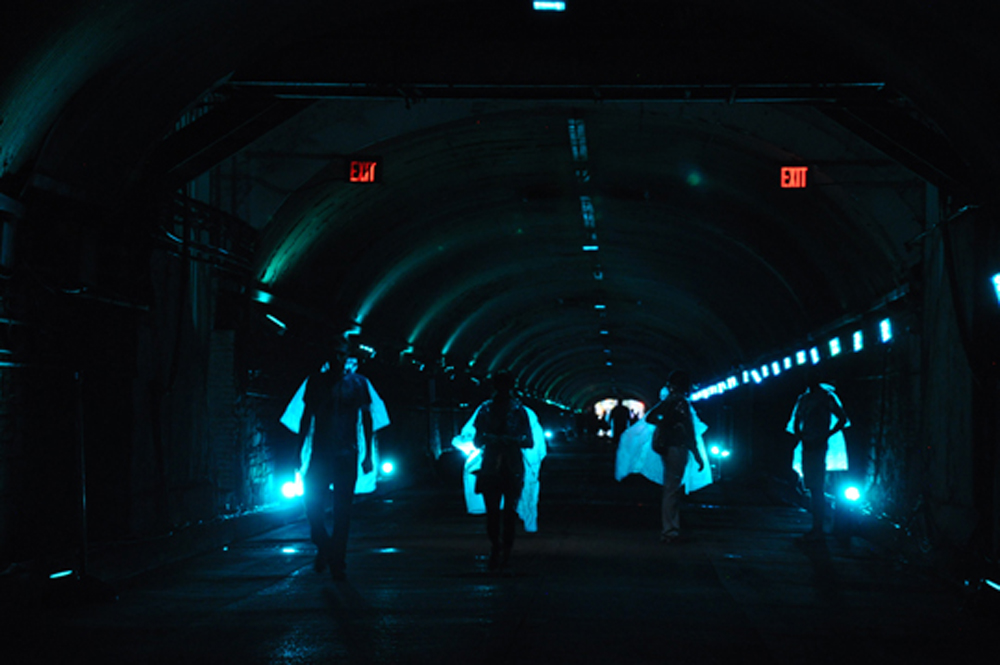 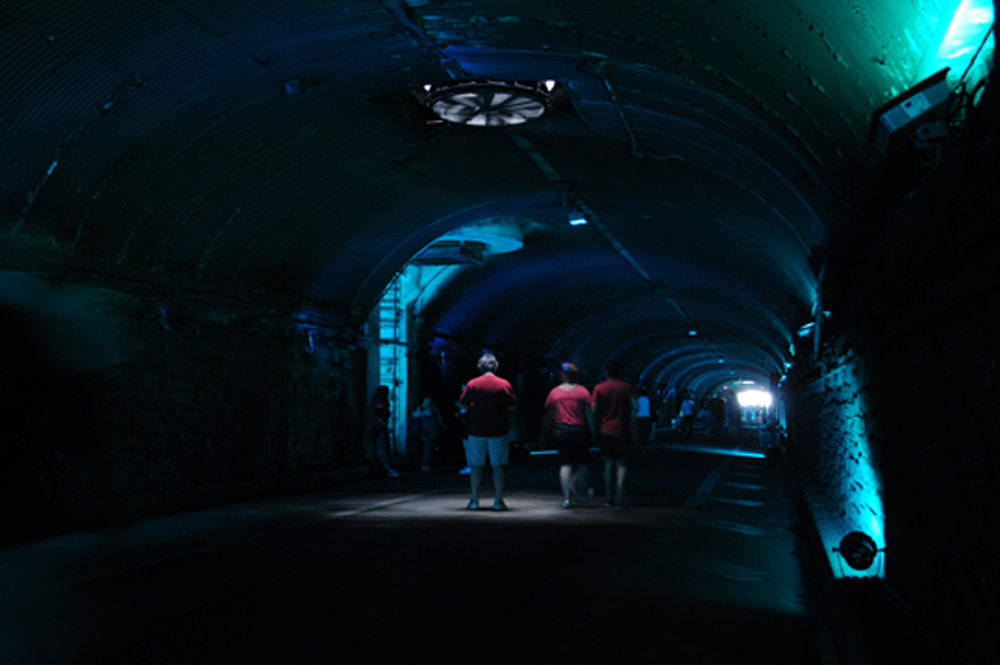 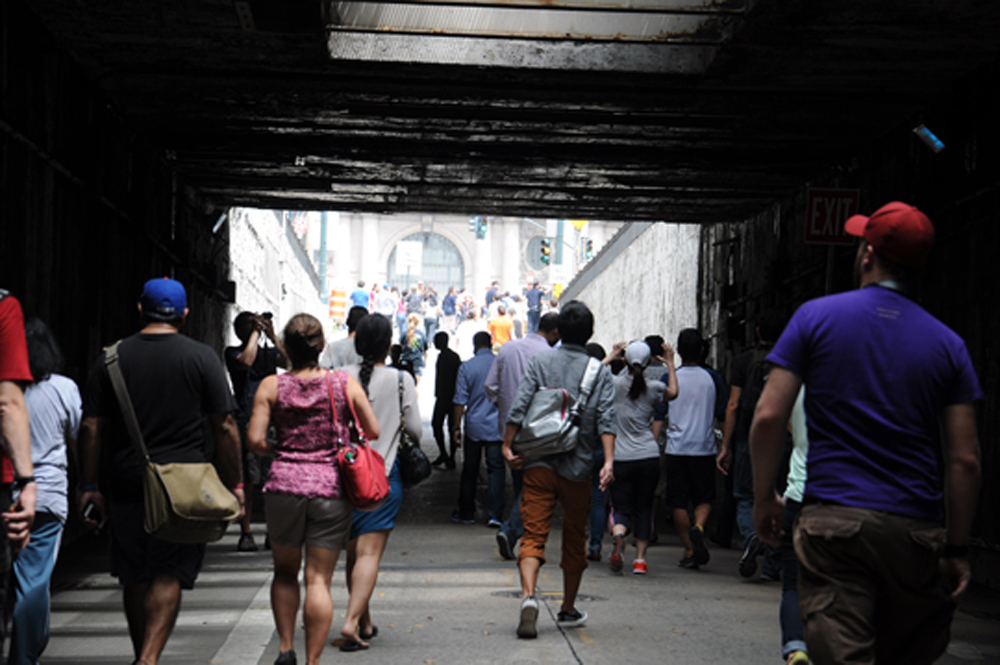 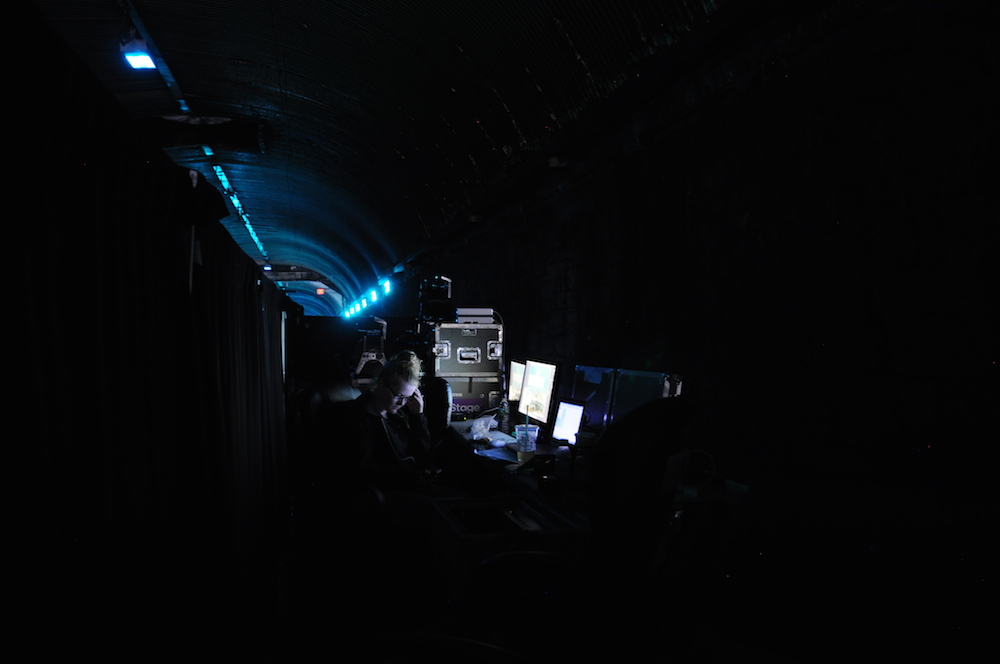 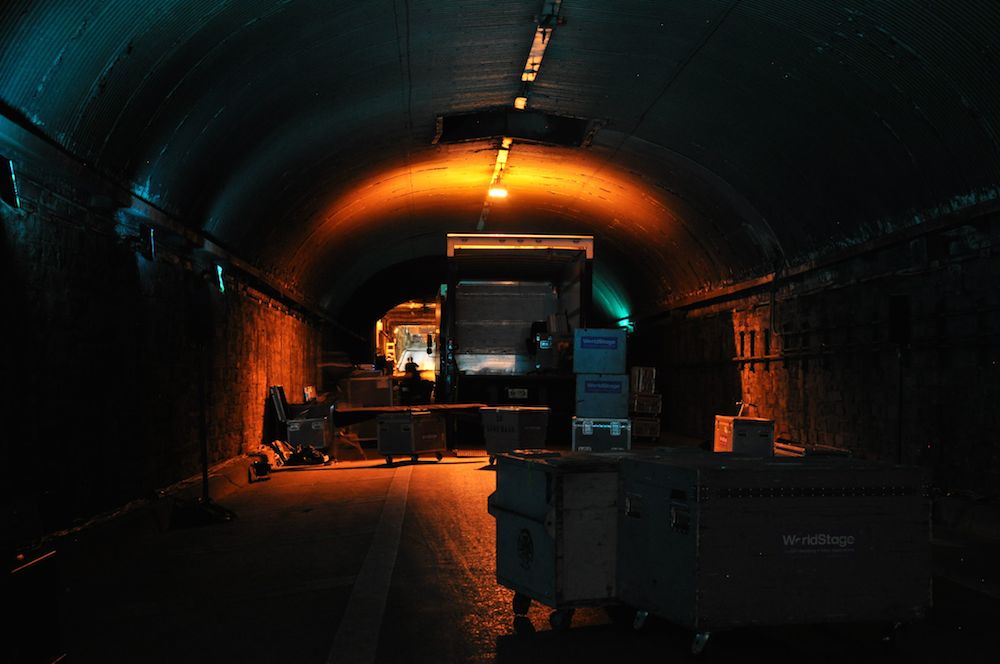 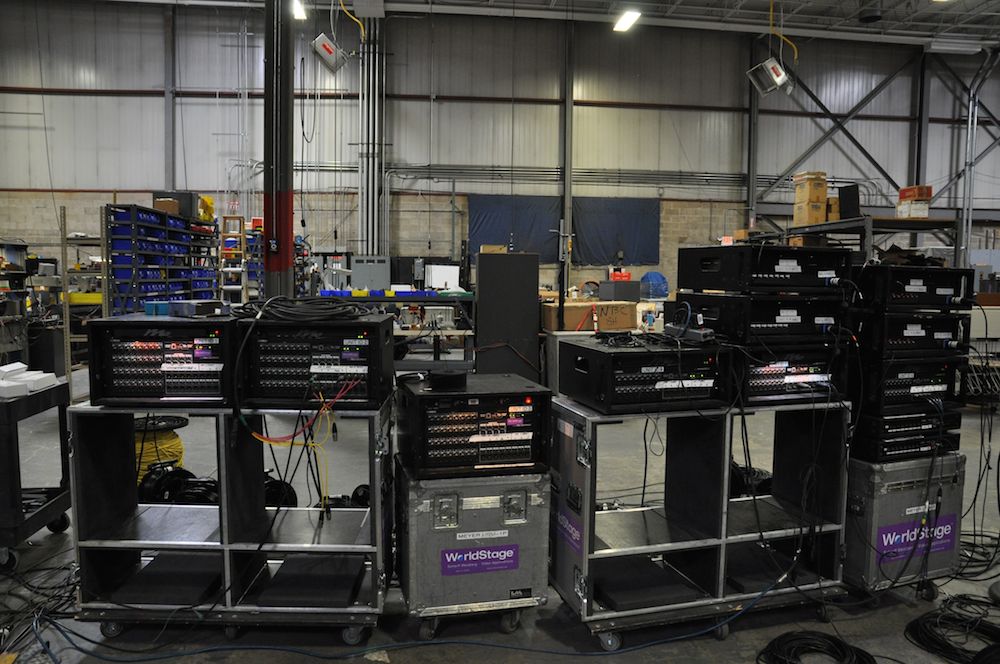 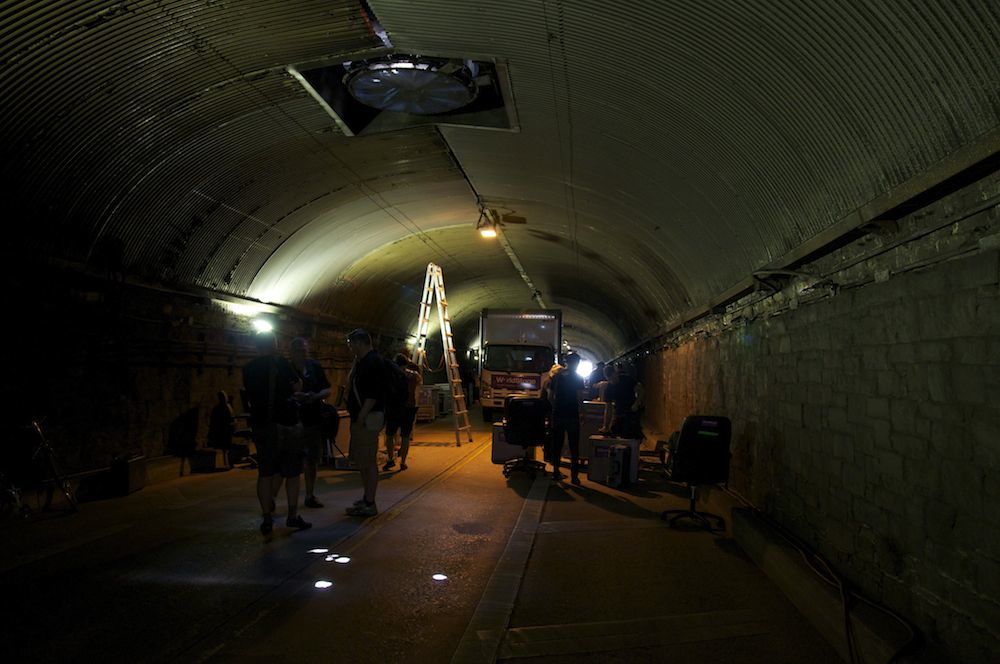