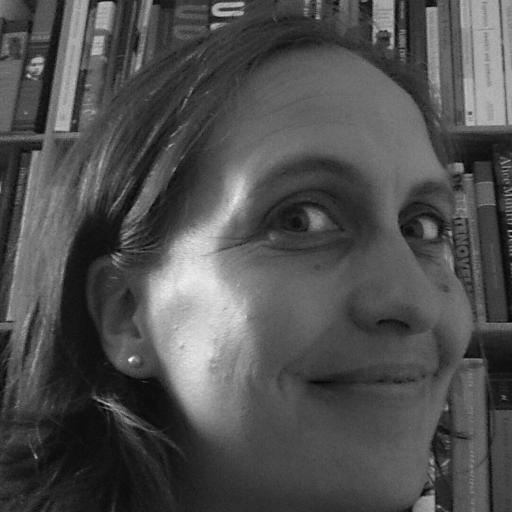 Oslo Open is on 21st and 22nd of April, and as usual you will find open studios all over town. We recommend a visit to Hild Borchgrevink who is a member of Notam’s Studio collective.

At Notam you can visit our studios, where our man Cato Langnes is in studio 1 with a re-mastering project of Knut Wiggen pieces in quadrophonie, and you can listen to some other music in studio 2. Bálint Laczkó is also there and can show you his work in the studio for immersive sound.

(PS: There is also a masterclass in Ableton Live at Notam the same say, please keep your voice down when entering.)

In the program Hild says: I am interested in the way and how collective conceptions that we share, occur and disappear, within unstable memory technologies and in connection between the material and our attention. I often work with text in different forms, from poetry and performance to sound art and musical criticism.

Hild Borchgrevink holds a master in art and public space from the Art academy in Oslo, and before that she studied musicology and composition i Oslo, creative writing at Skrivekunstakademiet in Hordaland and the Academy of Arts in Tromsø, as well as performative critics at Uniarts in Stockholm. November 2017 she was among 12 invited composers/ and sound artists in the exhibition “Lyd og bilde” at OSL Contemporary. Alongside her own artistic praxis, she is a music critic, writer and translator, and at the time she is receiving a working stipend as critic.

More information at the home page of Oslo Open

Notam is a member of Oslo Open’s reference group.