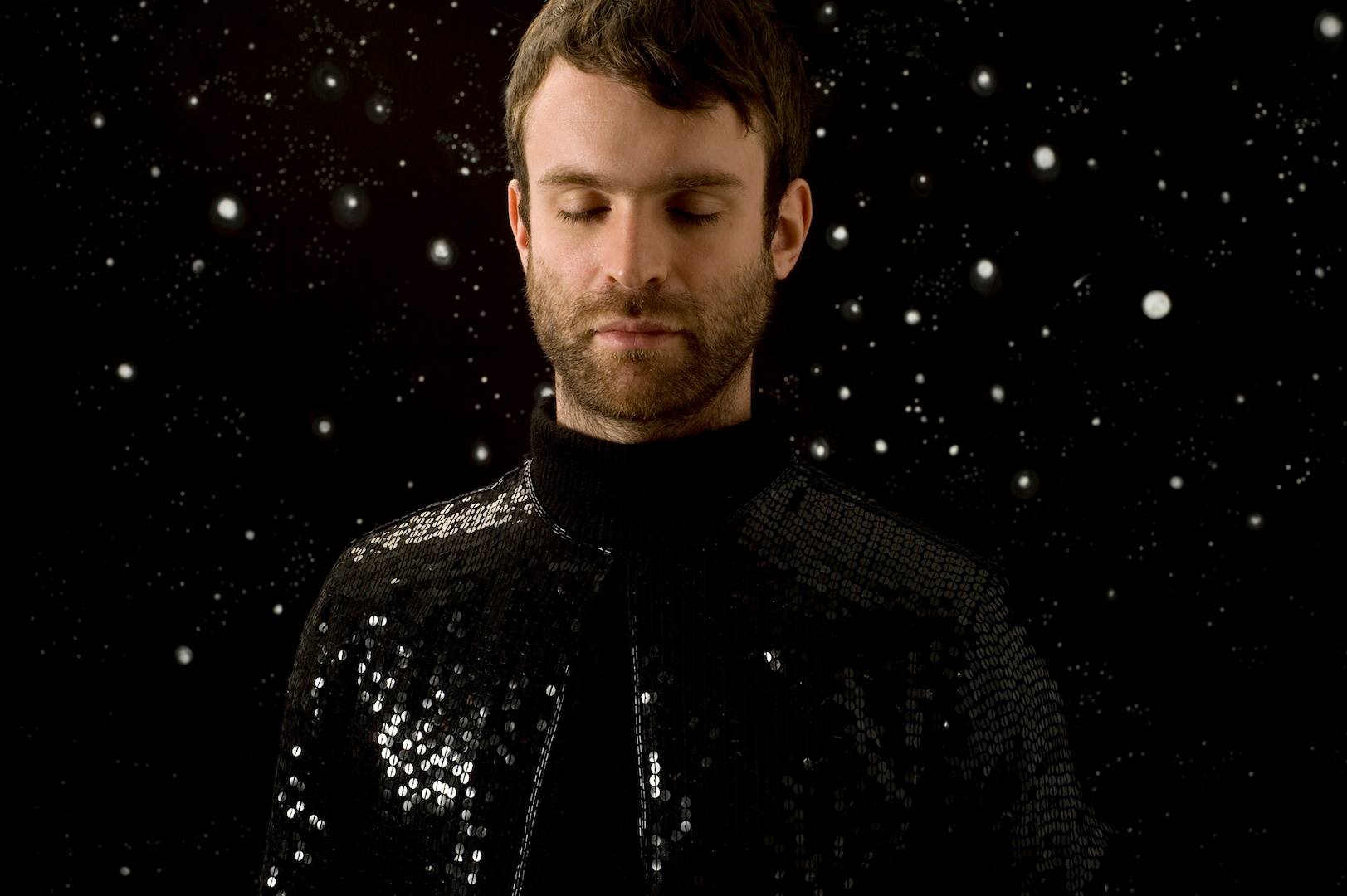 Tape to Zero is a mini festival with a focus on contemporary jazz, electronica and ambient music. The festival dates are April 21-22 and the venue is Nasjonal Jazzscene. In 2016, Notam will collaborate with T2Z in producing the final concert with Tim Exile on the 22nd.

Tim Shaw, better know under the artistname Tim Exile is an English electronic artist with background in both English club culture and the classic music tradition. Tim Exile is one of the artist who’s gone the furthest in fusing the endless technical possibilities of electronic sound technology and the spontaneity of acoustic music.

Tim started already as a twelve year old to experiment with electronic music between violin lessons, and later finished a masters degree in electroacoustic composition. This, along with his interest for club music, might have spurred him on towards a course towards the more experimental side of electronic music such as drum’n’bass, IDM and breakcore. Tim´s musical experiments eventually led to releases on some of the electronic music worlds most respected imprints such as Warp and Planet-Mu among others.

Tim eventually got tired of the somewhat static “DJ format” though, as he had an increasing desire to make every club gig, every concert into a unique experience, a moment captured in time shared between the artist and the audience.

“I wanted to master the act of improvisation—to be completely free on stage, free from the shackles of repertoire, back catalog and the need to meet the expectations of people who came to see me play by performing tracks I’d made that people recognize.”

This wish inspired him to create his own unique, improvisational electronic instrument, using software like Reaktor and an assorted selection of MIDI controllers, something which allows him to use both himself and the audience as sound sources and starting points for whole performances.
In time rumors about Tims eclectic concerts and playing style reached Native Instruments, one of the worlds leading music/software manufacturer, and Tim has since 2003 been directly involved in a number of improvisation-focused, Reaktor based instruments for them, like Flow Machine and the brand new Flesh to name a few.

In addition to the festival concert itself, Tim will host a talk/demo at Notam centered on electronic music, technology and improvisation.

Tim Exile is presented in collaboration with Notam.