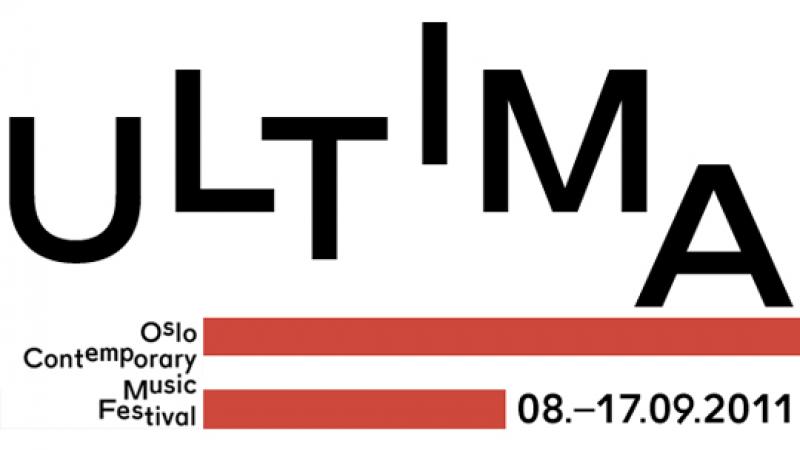 NOTAM is one of the founders of the Ultima Contemporary Music Festival, and conributes with productions to the festival on an annual basis. 2011 will be as busy as ever, with a total of six productions that we are involved in.

Currents — September 8–17
The installation Currents by Swedish sound artist Åsa Stjerna will be featured in the foyer at the Opera in Bjørvika for the duration of the festival. The work will be premiered at the Ultima opening show PRIMA on September 8.
More info

Ragnarok — September 17
A circuit-bending installation by Asbjørn Blokkum Flø. In the installation, Richard Wagner’s 15-hour opera Der Ring des Nibelungen is compressed until only a one-second musical elementary partical remains — a ‘Wagner particle’ with such a concentrated mass that it contains the gravity of the whole opera in one sole spectrum, all in one second. This particle is subsequently stretched into three-dimensional, aural spacetime. Will this compact mass of pulsating Wagner waves create a gravity so powerful that it will collapse and absorb everything and everyone in its immediate surroundings?
More info

Relatively tranquil — September 17
Premiere of Bjarne Kvinnsland’s work Relatively tranquil. The concert will be performed by Rolf-Erik Nystrøm on saxophone, Eirik Raude and Markus Hernes on percussion, and Kvinnsland on electronics. NOTAM’s Cato Langnes has assisted Kvinnsland with sound engineering, and our Studio Nordheim was used for parts of the production.
More info

We are looking forward to an excellent festival!