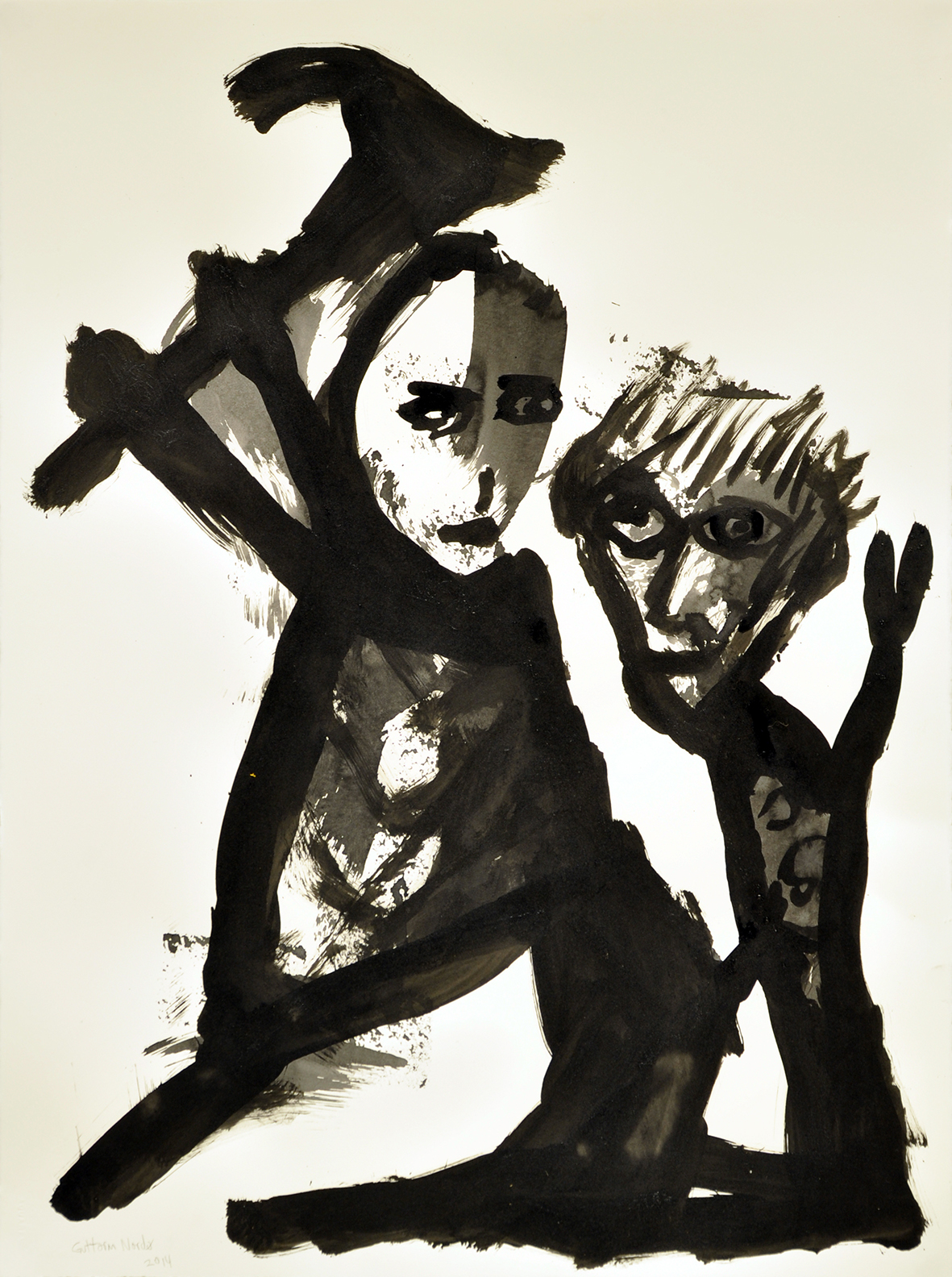 Kali & Gillikrist
James Clapperton (SCO/NO): Piano
Sven Erga (NO): Theremin, radio, synthesizer, sound processing
Zöe Martlew (ENG): Cello
Deichmanske bibliotek Grünerløkka map
Saturday the 23rd of April at 8:00PM.  Doors open at 7.
Sunday the 24th og April at 6:00PM. Doors open at 5.
Cc 100,-/ 50,-
A musical exploration of an old story about friendship and travels across the sea.
It is in the interaction between the electronics, the piano and the cello the focal view is set when Kali & Gillikrist is performed. The concert takes its starting point from a modern composition with musical roots both in Norwegian and Scottish folk songs. It describes happenings found in the Orkneyinga Saga, actually the story about the friendship of the Scotsman Kali and the Norwegian Gilikrist.
We find Kali, who is traveling from the Orkney Islands, when he meet Gillikrist and their friendship is born. They travel through the Scottish Islands, further east to Bergen and north along the Norwegian coastline. They end up in the Trondhjem fjord and end their adventures in the city of Trondheim.
The composers Erga and Clapperton, have their ancestors from the same area as the two friends Kali and Gilllikrist, and found inspiration and a lead motif for their musical work. We are presented with a musical explotation og an old story about friendship and travels across the sea.
The Orkneyinga Saga dates back to the late 12th century and is written by an unknown, Icelandic author. The story tells of the Norwegians’ coming to the Orkney Islands, and the Islands’ relationship amongst themselves and their neighbours. The Saga tells of Norse mythology, Scottish history and has descriptions and travels by sea made by Vikings and Scotsmen alike.
After the concert there will be an afterparty. Mineral water, beer and wine is served before and after the show.