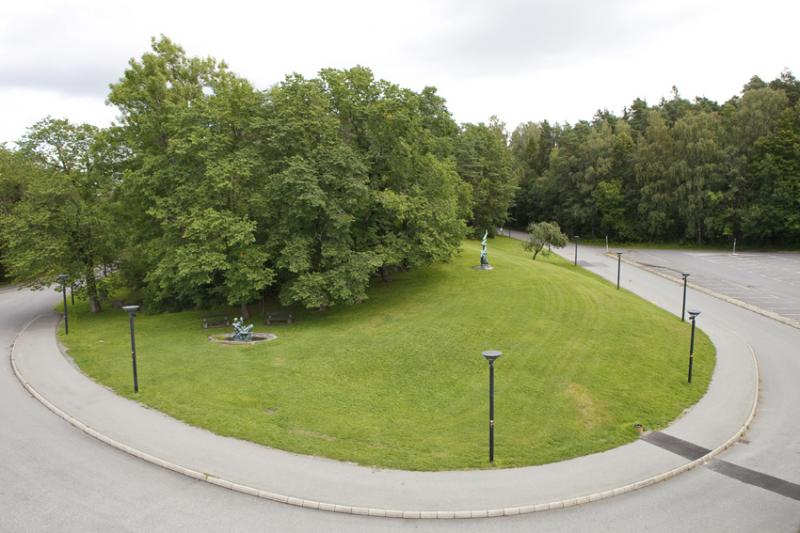 Two new works by multimedia artist Camille Norment will be presented at Henie Onstad Kunstsenter September 2011. The Toll will be a unique performance presented as part of the Ultima Oslo contemporary festival programme. The other will be a 8 channel permanent sound installation for the sculpture park outdoors. Notam has been involved in the production of the latter.

The 8-channel permanent outdoor sound installation is commissioned by the Henie Onstad Art Center as part of their ‘Kunstgave’ art commissions made possible by a generous gift from DnBNOR. According to Camille Norment, “the installation alters the psychology of the space by intermittently echoing layers of sound across the clearing like a sonic memory in a call and response with itself. The fragments are taunting in their visceral quality as well as their fleeting presence. Suddenly appearing and repeating with trance-like persistence, it creates an enveloping space of reflection and perception; the sound seeks to draw one close while remaining distant and evasive like the slipping away of a dream upon awakening.”

Norment’s work has been written about in periodicals such as Art Forum, Art in America, The New York Times, a feature in The Wire Magazine, and numerous other international texts.