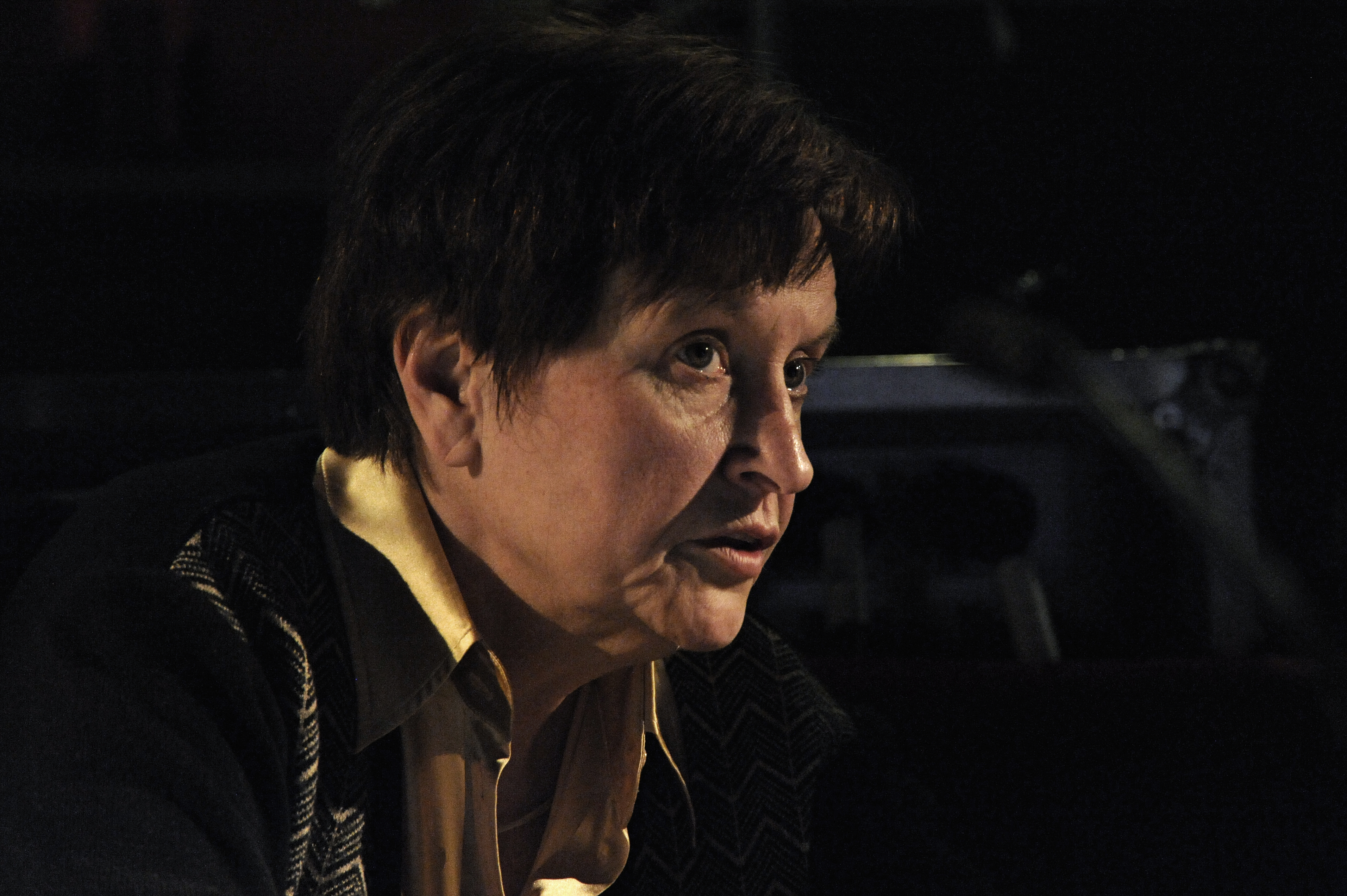 Annette Vande Gorne (1946) is a veteran in electroacoustic music. She studied composition with Pierre Schaeffer in Paris, following encounters with the acousmatic music of a. o. pioneers Pierre Henry and François Bayle. Her music has been performed across the world, and she is a a specialist in the use of the acousmonium – a loudspeaker orchestra with more than 70 dissimilar loudspeakers. Vande Gorne is in Oslo in conjunction with nyMusikk’s micro festival TEIP, which focuses on the use of analog means as tools for work and expression.

Vande Gorne leads a workshop at NOTAM for everyone with an interest in learning more about composition techniques for analog tape. This is a unique opportunity to gain first hand knowledge on the development of early electronic music. There’s an upward limit of 10 participants.

Vande Gornes music will be performed during the closing of the micro festival TEIP on Saturday October 13.(link til facebookevent)

TEIP
A four-day micro festival about and with analog tape.

Today, electronic music consists of digital files that holds binary numbers, which are easily shared, sold or bought with a swipe. Before digital, however, electronic music was produced on and for large and slow machines that stored sound on reels of magnetic tape.

TEIP pays homage by presenting three pioneers in the field: Annea Lockwood, Annette Vande Gorne and Françoise Barrière. Lockwood was last performed in Norway in 1979, while Vande Gorne’s and Barrière’s music was performed by NICEM during the 1990s.

As a contrast to these works, TEIP presents recent music by Håvard Volden and Magnus Bugge. Throughout the festival, visitors can also see an installation by sound artist Atle Selnes Nielsen. TEIP is produced in its entirety in nyMusikk’s space in Platous gate 18.