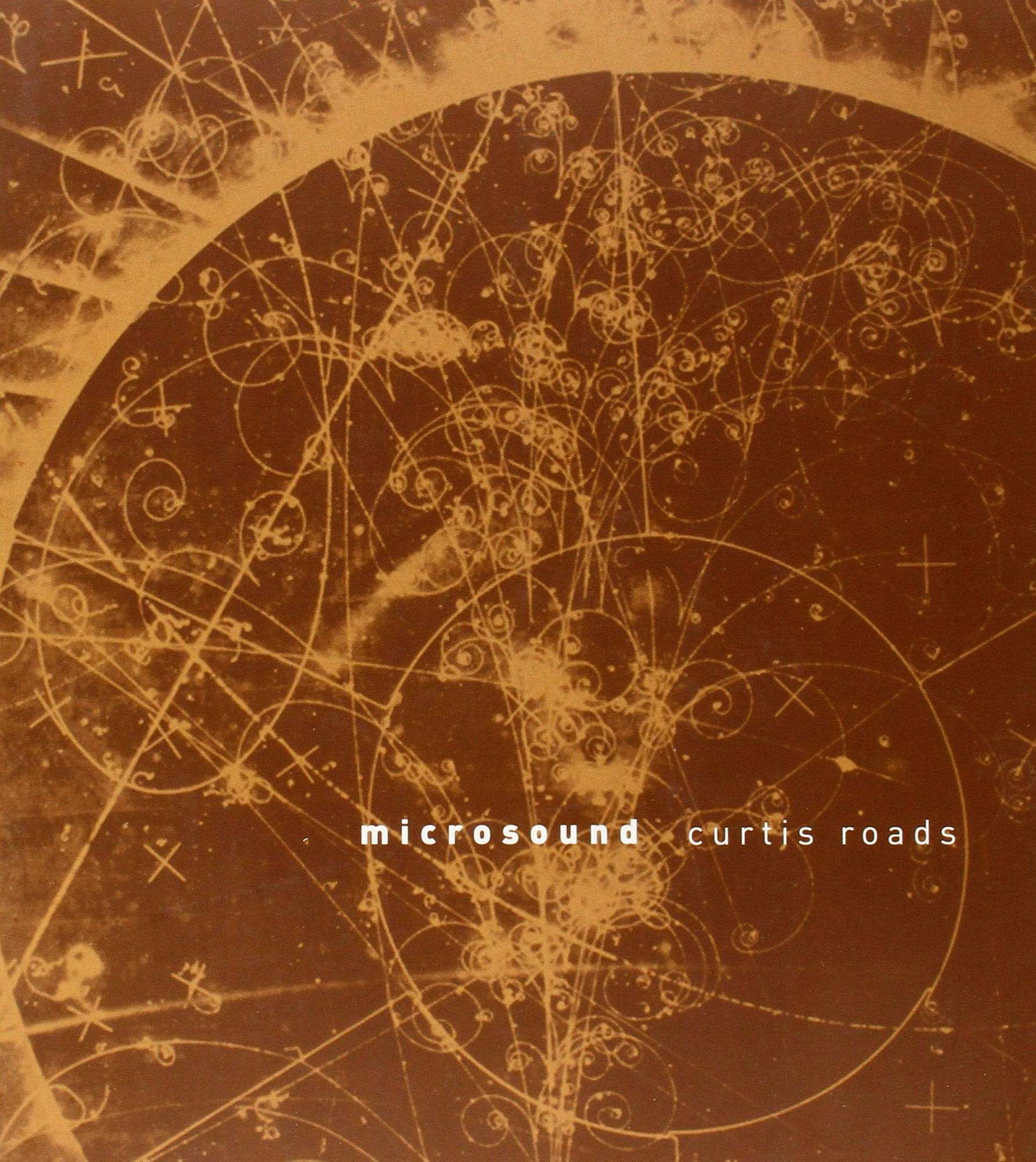 December 12th – 14th, 11:00 – 16:00
CURTIS ROADS: MICROSOUND AND COMPOSITION OF ELECTRONIC MUSIC
Sted: Notam in Oslo
Price: 3000,- NOK for all academic employees in 50% positions or more, free for others.
Curtis Roads is a pioneer in the field of microsound, a specialist in granular synthesis, a composer, author and programmer. He is a professor of media arts and technology at the university of California, Santa Barbara. The workshop will contain a mix of lectures and practical work in the studio. A more detailed program will be available soon. Roads is also playing a concert on December 12th! Production is in cooperation with Kunstnerenes hus and Ny Musikk.
The course is fully booked.

When the new instruments allow me to write music as I conceive it, taking the place of linear counterpoint, the movement of sound masses, of shifting planes, will be clearly perceived. When these sound masses collide, the phenomena of penetration or repulsion will seem to occur. Certain transmutations taking place on certain planes will seem to be projected onto other planes, moving at different speeds and at different angles. There will no longer be the old conception of melody or interplay of melodies. The entire work will be a melodic totality. The entire work will flow as a river flows. – Edgard Varèse (1924)

About microsound:
Below the level of the musical note lies the realm of microsound, of sound particles lasting less than one-tenth of a second. Recent technological advances allow us to probe and manipulate these pinpoints of sound, dissolving the traditional building blocks of music—notes and their intervals—into a more fluid and supple medium. The sensations of point, pulse (series of points), line (tone), and surface (texture) emerge as particle density increases. Sounds coalesce, evaporate, and mutate into other sounds. Composers have used theories of microsound in computer music since the 1950s. Distinguished practitioners include Karlheinz Stockhausen and Iannis Xenakis. Today, with the increased interest in computer and electronic music, many young composers and software synthesis developers are exploring its advantages.